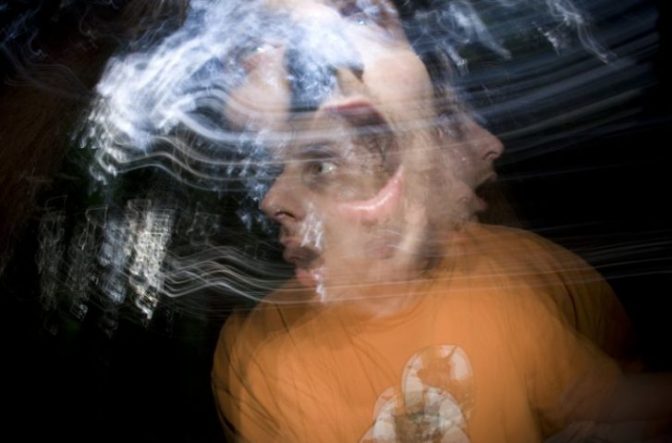 Schizophrenia, a brain disorder that affects the way a person thinks, acts, expresses emotions, relates to others, and perceives reality, affects 2.2 million Americans. Genetics, brain chemistry, environment, and substance use are all considered to be the common causes for it.

Treatment for the disorder can allow many people to continue on with their lives in a highly productive and rewarding manner. But, like many other chronic illnesses, some patients do extremely well, while others continue to be symptomatic and need support and assistance.

The primary treatment for schizophrenia and similar thought disorders is medication, but one of the biggest problems associated with this is the inability for patients to follow through with a medication treatment, along with the concern of how such medications actually subside the most severe symptoms.

However, new research has shown that adding vitamin B supplements to typical treatments can be more beneficial in reducing symptoms than standard medications alone.

“When used as an adjunctive with antipsychotics, certain vitamins and minerals may be effective for improving symptomatic outcomes of schizophrenia, by restoring nutritional deficits, reducing oxidative stress, or modulating neurological pathways,” the abstract of the study reported.

The first meta-analysis carried out on the topic analyzed 18 different clinical trials, and found that higher doses of vitamin B, and doses combining several different B vitamins, were more efficient at keeping the condition in check continuously.

Currently, an estimated 80 percent of patients relapse within five years from treatment. Such an alarming statistic raises concern about the treatments available. However, this new information gives hope, suggesting that vitamins including B6, B8, and B12 could improve that statistic.

“Looking at all of the data from clinical trials of vitamin and mineral supplements for schizophrenia to date, we can see that B vitamins effectively improve outcomes for some patients,” explained one of the researchers, Joseph Firth from the University of Manchester in the UK. “This could be an important advance, given that new treatments for this condition are so desperately needed.”

The studies the researchers examined included a total of 832 patients. Though there were differences between the studies regarding their setup, vitamin B revealed to consistently help in the reduction of symptoms. And the sooner it was used, the more effective it was.

Though it is not fully understood why the supplements are of such benefit, researchers believe vitamins may help boost nutrition levels, lower oxidative stress, and balance out chemicals involved with schizophrenia.

The researchers hope that the vitamin B supplements may help the common relapses from typical treatments from occurring.

The patients who seemed to benefit the most from the added vitamin B already had nutritional or genetic deficiencies, and the studies involved used various dosages and types of vitamins.

Regardless, schizophrenia is an extremely complex condition. This is why all research and their findings are incredibly important to take into consideration. There is hope that other beneficial supplements could be of help as well.

“Further efforts should also be made to establish the mechanisms by which nutrients improve mental health in schizophrenia,” the researchers explained, “and to measure effects on other outcomes such as neurocognition and metabolic health.”