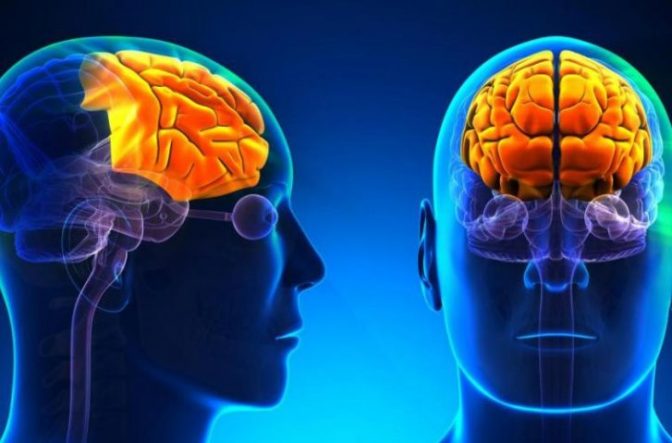 What is ‘work?’ Perhaps this study fails to take into account those people doing, pursuing, and spending enough time on activities and ‘work’ that they love to do, work that they are passionate about, work that gets their heart pumping. Today, we all seem to follow the same trend, which is go to school, get a job, and find work. It’s important to ask ourselves, in the midst of trying to make a living, are we spending enough time doing things that excite our heart? No matter what it is, make sure you set aside time to follow whatever it is you are passionate about.

There has been a lot of reporting on the health risks of working too much, from the concern of countless hours sitting leading to earlier deaths, to the stress, anxiety, and depression that clocking in for too long can create. Though it seems a growing number of people are waking up and putting their health and happiness first, the reality of the matter is, there are still plenty of people who believe that burning the candle at both ends is a rite of passage, whether for an intern, or an executive, a business owner, or an entrepreneur. And most of us simply can’t afford to work less, either. Hopefully, however, if there’s anything that will stop and make people smell the flowers, it’s the cold hard facts.

Earlier this year, research found that for people over 40, working more than 25 hours a week is also dangerous to your health. The researchers, from the Melbourne Institute of Applied Economic and Social Research in Australia, examined more than 6,000 workers over 40 through tests on reading, pattern, and memory. They found that, similar to previous research that revealed working overtime resulted in cognitive impairment, the same can happen in those over 40 just by working a regular week.

Regardless of a person’s ability to process information declining naturally even at an early age, 40 is when people’s memory, pattern recognition, and mental agility can begin to decline.

“Work can stimulate brain activity and can help maintain cognitive functions for elderly workers, the ‘lose it or use it hypothesis,’ ” explained lead researcher Colin McKenzie, a professor of economics at Keio University in Tokyo. “But at the same time, excessively long working hours can cause fatigue and physical and/or psychological stress, which potentially damage cognitive functioning.”

Though working 40 hours a week at the age of 40 has become an accepted norm, likely in part because the average retirement age has increased, the research suggests our minds may not have the capacity to deal with the stress and repetition of such long working hours at this age.

And because many countries have increased the retirement age, people’s eligibility to begin receiving pension payments has been delayed.

“Work can be a double-edged sword, in that it can stimulate brain activity, but at the same time, long working hours and certain types of tasks can cause fatigue and stress which potentially damage cognition,” McKenzie said.

Furthermore, the study discovered that stress negatively impacts cognitive functioning, mostly through hormones. It’s no secret that stress negatively affects the mind, and has been well-documented in neurological research. Research has found that stress hinders cognitive functioning, particularly through steroid hormones and the stress hormone cortisol. It can hinder short-term memory, concentration, inhibition, and rational thought.

People may have a difficult time digesting this study’s findings simply because they feel they do not have any other choice but to work the job they do at the hours they do. Switching up your work schedule at a moment’s notice isn’t an easy feat, but you can use the findings to begin a slow and steady change toward a work week that doesn’t make your health suffer. And you can start by getting enough sleep. (People over 26 should be getting more than seven hours a night, for example.) You can also try to stay physically and mentally active.