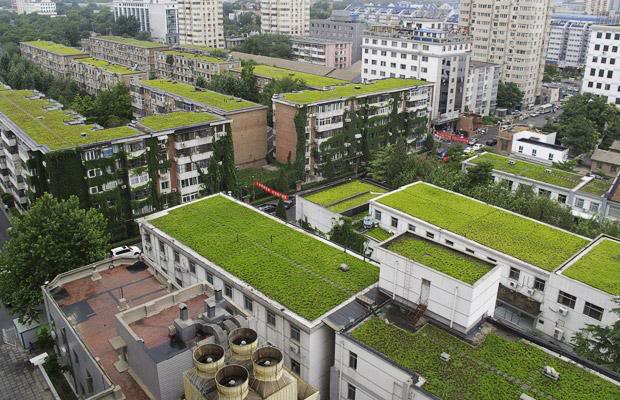 Imagine a city where rooftops are equipped with not solar panels or wind turbines, but gardens that provide food, energy, and beauty.

Further reducing our need for fossil fuels.
Fortunately we are one step closer to a reality such as this thanks to a Dutch start-up called, Plant-E.
Plant-E has come up with a revolutionary new technology that can harvest clean energy from living plants. Through utilizing abundant elements available in our very own biosphere– water, sunlight, CO2, and plants, our dreams of a cleaner world are beginning to emerge. 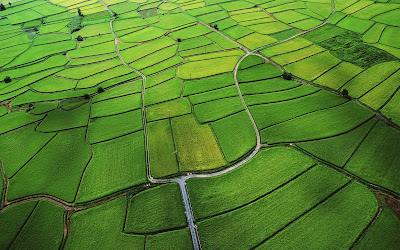 Although the system works better in wetland scenarios such as swamps, rice paddies, marshes, and other areas that tend to have a very wet medium for the plants to grow in- it’s not a far-fetched idea from a tech that can eventually utilize this science in all sorts of plant mediums.

The system can even work in polluted mediums that are no longer able to produce consumable food- essentially re-purposing unusable land.
Below is a video outlining this revolutionary technology. Although infantile, the potential of such a system is massive and could change how we harvest energy forever.
Since it’s inception in 2014, Plant-E has officially implemented the world’s first wi-fi hotspot in Zeist, The Netherlands, as well as a DIY kit which allows you to construct your own set-up and get to powering your own devices with ease. Several companies have also purchased this technologies and have integrated it into their business facilities. 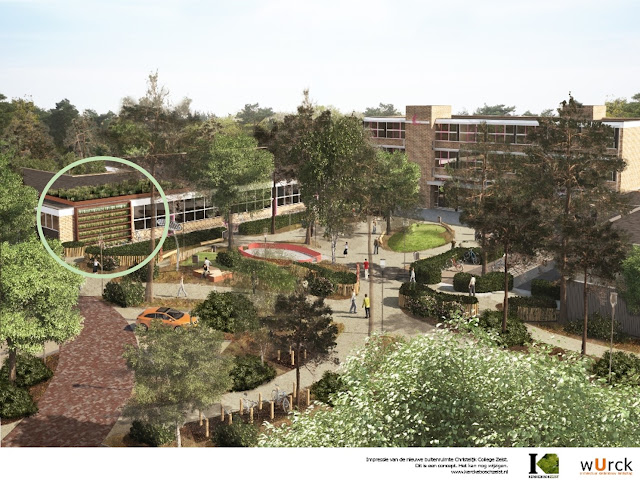 Above you can see the possible implications of this technology can reaching all throughout our world and reducing our dependence on less than efficient measures.

How does it work?

The process is relatively simple and requires minimal infrastructure to carry out the intended process. Through basic chemical reactions that happen in nature coupled with basic electrical theory and equipment- Plant-E’s system can integrate into the selected environment with ease and produce results for communities which lack complex infrastructure to supply power.

Above is an example of one of the more favorable landscapes
this technology can thrive in.

“In this process, the plant produces organic matter. About half of this organic matter is transported into the roots and down into the soil. There naturally occurring bacteria break down the organic matter. Electrons and protons are produced as a kind of waste product. By providing an electrode we can harvest this energy with electrons. The electrons flow to a power harvester, to cathodes where oxygen and protons meet to produce water. By placing two electrodes in the soil we can produce literally clean energy.”
– Dr. David Strick Founder of Plant-E
This isn’t the first technology of it’s kind however. Throughout the years, people have found out that plants can produce electricity through simple means. Homemade science experiments can be found all over YouTube documenting these exploits. What’s special about Plant-E’s system, is that it’s environmental impact is minimal and doesn’t affect the plants or the ecosystem- which, is different from previous technologies which can absorb toxic metal, or directly interrupt photosynthetic processes which can lead to a downturn in the overall sustainability. 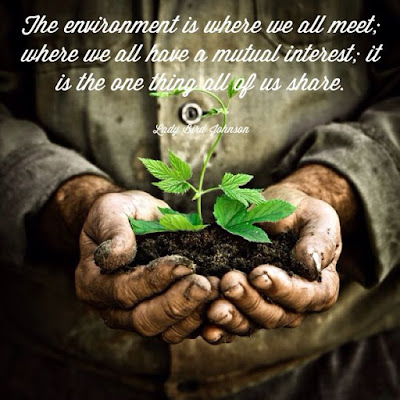 As you can see, this technology is amazing and the perceived benefits are many.We are still a long way from an ideal world where most energy sources have become green, but the vision of this world can only be brought about by people who care and choose to advocate these technologies. I encourage everyone who reads this to share and help us all realize and create a better world.

Here’s a direct link to Plant-E’s website for you to learn more about this amazing system: http://www.plant-e.com/
Thank you for reading! Feel free to leave any comments or questions below 🙂
Originally posted @ Manifest Destiny Triforce
Share this
0 likes
Related Articles
0 Comments