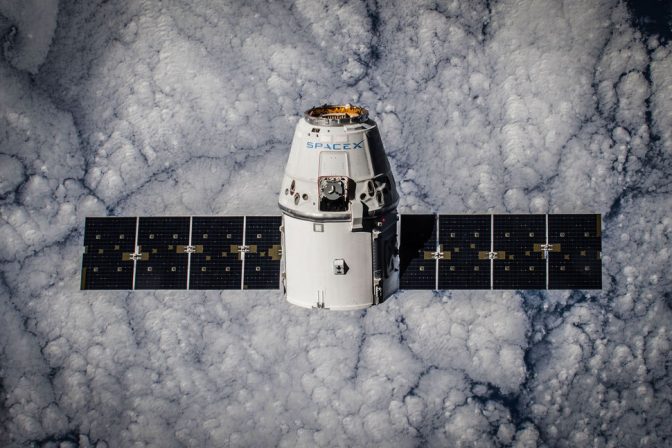 Solar Liquid Power is a breakthrough nanotechnology that will revolutionize alternative energy.  This incredible substance can absorb a diverse spectrum of light (including infrared, UVa/UVb rays) and convert it into usable energy, very much like a solar panel.  SLP can be painted on almost any surface and it provides a much greater output of usable energy than conventional solar cells.

Doug, who is the pioneer of Solar Liquid Power, founder of Molecular Quartermasters Corp (MQ) and Director of New Earth Nation Science and Technology Faculty (NEST), has attracted the attention and recognition of the International Space Station (ISS) with his latest breakthrough technology. The ISS is a joint project among five participating space agencies: NASA, Roscosmos, JAXA, ESA, and CSA.  The ownership and use of the space station is established by intergovernmental treaties and agreements. The station is divided into two sections, the Russian Orbital Segment (ROS) and the United States Orbital Segment (USOS), which is shared by many nations.

Since being awarded this honour, Doug and MQ CEO/ President and historic World Champion Formula Racer David Sears, along with their teams in the USA and the UK, continue working every week through the deadlines to coat and test the ISS designed modules, then support securing and sealing for traveling to the launch preparation site. A transport rocket will be delivering 13 chosen Global experiments of varying complexities, of which Solar Liquid Power is one. MQ Corporations’s SLP is the first new renewable energy source chosen for this high demand level testing.

MQ Corporation’s Solar Liquid Power (SLP) will be launched into space from Cape Canaveral Florida on Sunday June 28 at 10:21am East Coast Time, traveling on board a Dragon 2 Rocket provided by SpaceX and mission managed by NASA to dock with the 15 country owned ISS operating in low earth orbit. The experiments that will be run during its 60 day voyage on board the ISS will be daily microgravity and low earth radiation tests.

The video presents the official test of Solar Liquid Power “sized” (1.5” x 7 “ inches) for the Intended Space experiment of testing the effects of full spectrum light under microgravity and low earth radiation. The test (video clip) was the official  “acceptance test” to validate the experiment configuration (pictures) for Space travel.

Doug Linman and MQ Corp are working in collaboration with NEST to bring Solar Liquid Power to all aspects of New Earth through sustainable community building, events, homes and the world at large. The Founders have promised that SLP will be made available to all people as affordable renewable power.

To view the launch: