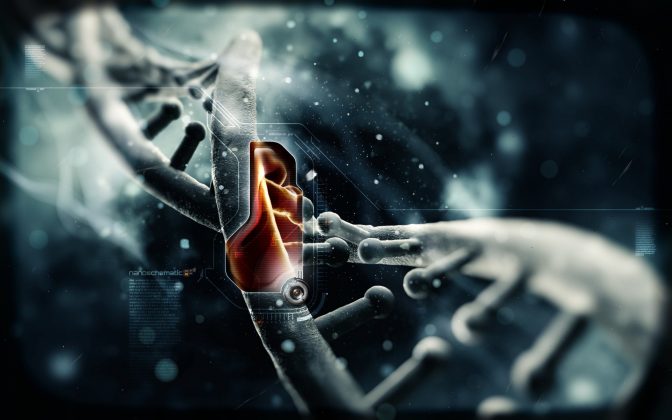 Solar Liquid Power is the Scientific breakthrough in nanotechnology, which captures energy directly from the sun in nano-scale covering, for planetary energy needs and beyond.

The truth of our planet’s remarkable capacity to provide us with safe, abundant, and accessible resources has always been, but it is now that once again humankind is actively seeking and engaging innovative solutions that marry the wisdom of the old and the technology of the new . Humanity is now graduating into conscious sovereignty, claiming our right to a sustainable and abundant world. It is our present collective duty as a species to recognize and reclaim our planetary health, harmony, and vitality, engaging these breakthrough technologies with conscious business interfaces.  The introduction of technologies such as SLP presents opportunities for our new found understanding of nature, energy, and the universe in its entirety.  As the illusion of scarcity unravels before our hearts we are increasingly becoming aware of our abundant global and cosmological existence and unlimited power. NEST continues to strive to land breakthrough technologies to provide solutions for humanity, revitalize life and accelerate conscious evolution.

Doug, who is the pioneer of Solar Liquid Power, founder of Molecular Quartermasters Corp (MQ) and Director of New Earth Nation Science and Technology Faculty (NEST), has attracted the attention and recognition of the International Space Station (ISS) with his latest breakthrough technology. The ISS is a joint project among five participating space agencies: NASA, Roscosmos, JAXA, ESA, and CSA.  The ownership and use of the space station is established by intergovernmental treaties and agreements.The station is divided into two sections, the Russian Orbital Segment (ROS) and the United States Orbital Segment (USOS), which is shared by many nations.

The Founders of MQ Corporation and New Earth Science and Technology (NEST) are delighted to announce testing of MQ’s breakthrough Solar Liquid Power (SLP) under demanding microgravity and low earth radiation conditions on-board the International Space Station (ISS).   The tests performed by the on-board astronauts will be historic, and expected to display somewhat higher levels of output in the infrared and gamma frequencies.

Since being awarded this honour, Doug and MQ CEO/ President and historic World Champion FormulaRacer David Sears, along with their teams in the USA and the UK, continue working every week through the deadlines to coat and test the ISS designed modules, then support securing and sealing for traveling to the launch preparation site. A transport rocket will be launched in April 2015 to the space station delivering 13 chosen Global experiments of varying complexities, of which Solar Liquid Power is one. MQ Corporations’s SLP is the first new renewable energy source chosen for this high demand level testing.

The video presents the official test of Solar Liquid Power “sized” (1.5” x 7 “ inches) for the Intended Space experiment of testing the effects of full spectrum light under microgravity and low earth radiation, while onboard the International Space Station (ISS) located in low earth orbit, slightly over 200 miles above the earth’s atmosphere. The test (video clip) was the official  “acceptance test” to validate the experiment configuration (pictures) for Space travel.

Photograph of actual module to be tested on the ISS:

MQ Corp has been researching and developing this new renewable energy and power source for use on Earth for nearly 10 years, and now as well as in Space, the results providing scientifically based leaps in renewable energy delivery and practicality. The technology can be applied directly by infusing the coating into raw materials to power them. Functions are limited only by the imagination and apply cross industry to include: applying SLP onto electric cars, fusing onto home and building materials and light posts as a power source, generating energy for maritime ships, powering food source generation stations underground, coating the stalks of wind turbines to create hybrid wind turbines and possibly wireless power, satellites, electronics, fabrics, 3D printed buildings and space travel.

Doug Linman and MQ Corp are working in collaboration with NEST to bring Solar Liquid Power to all aspects of New Earth through sustainable community building, events, homes and the world at large. The Founders have promised that SLP will be made available to all people as affordable renewable power.

MQ’s is a start-up nano science company with a focused mission to deliver much needed energy and electricity solution to the world. Website location and contact information is through molecular quarter masters