The Stunning Architecture of Zaha Hadid 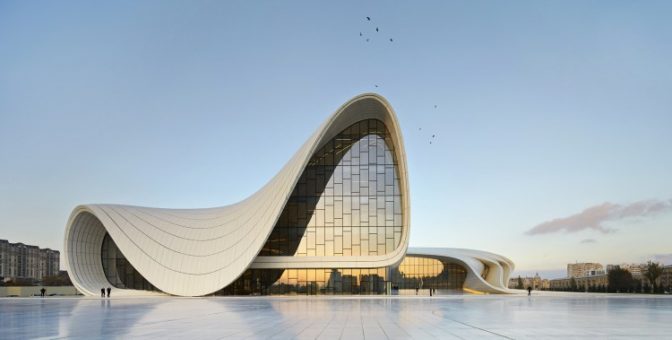 Her designs were highly expressive, fluid forms of architectural geometry – which “evoke the chaos and flux of modern life”. A pioneer of parametricism, and an icon of neo-futurism – and her structures are nothing short of breath taking.

In 2004 Hadid won the Pritzker Architecture Prize, making her the first woman and the first Muslim to ever receive this award. In 2010 and 2011 she received the Stirling Prize, and in 2012, she was created a Dame Commander of the Order of the British Empire. In 2015 she became the first woman to be awarded the RIBA Gold Medal in her own right.

On March 31st 2016, Hadid transitioned from this world to the next – after suffering from a heart attack in a Miami hospital