Supreme Court to Decide If Police Can Track You via Your Phone: Here’s Why It Matters 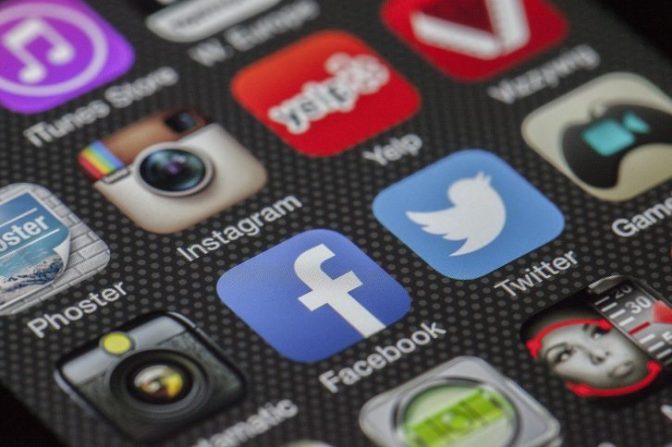 (ANTIMEDIA) — American Civil Liberties Union attorney Nathan Freed Wessler testified in front of the Supreme Court on Wednesday in a Fourth Amendment privacy case that will determine whether the government needs to obtain a warrant before gaining access to a person’s cell phone history.

Wessler argued on behalf of Timothy Carpenter, who was targeted by the state as a suspect in a string of robberies that took place in Michigan and Ohio in 2010 and 2011. The government prosecuted their case using Carpenter’s cell phone data, which placed him in proximity to the robberies. The detailed records illegally obtained by the state revealed 12,989 points of location over the span of four months. They retroactively tracked his every move, and they did it without a warrant. In a devastating blow to Fourth Amendment rights, Timothy Carpenter was found guilty.

According to the ACLU:

“After Mr. Carpenter was convicted at trial, based in part on the cell phone location evidence, he appealed to the Sixth Circuit Court of Appeals. The ACLU, along with the ACLU of Michigan, Brennan Center, Center for Democracy & Technology, Electronic Frontier Foundation, and National Association of Criminal Defense Lawyers, filed an amicus brief arguing that the government violated the Fourth Amendment when it obtained the location records from Mr. Carpenter’s wireless carrier without a warrant.

“After a divided panel of the Sixth Circuit held that no warrant is required under the Fourth Amendment, the ACLU became co-counsel with Mr. Carpenter’s defense attorney to file a petition for review by the Supreme Court. In June 2017, the Supreme Court agreed to hear the case.”

The government’s argument is that the phone records were obtained legally under the Stored Communication Act of 1986, which permits phone companies to hand over users’ private data to the government without a warrant if the government claims to have “reasonable grounds” that the information may aid in solving a criminal investigation. The state is also leaning on the Third Party Doctrine, a legal theory upheld in the cases of the United States v. Miller (1976) and Smith v. Maryland(1979)  that alleges “a person has no legitimate expectation of privacy in information he voluntarily turns over to third parties.”

The Third Party Doctrine is exponentially more dangerous now, with cell phones being a necessity in navigating almost every aspect of society. “Because we always have our cellphones with us, their location history reveals a lot about our personal lives. This is exactly the kind of private information the Fourth Amendment was designed to protect,” Wessler said.

“The government’s argument, based on rulings from the analog era, would free it to get comprehensive records of what websites we view, what Google searches we enter, and even our voice commands to smart devices — without constitutional limit. It’s 2017, not 1977, but people have the right to expect that their everyday movements and thoughts will not be freely available to the government without a warrant.”

If the courts rule on the side of the government, the few privacy protections still in place will be eradicated. There’s still some hope, however, as a majority of Supreme Court justices have expressed their concerns about the broad and alarming implications of setting such a precedent. Justices Neil Gorsuch and Sonia Sotomayor, along with Chief Justice John Roberts, agree that permitting agents of the state to obtain private data from third parties could be unconstitutional.

“A cellphone can be pinged in your bedroom. It can be pinged at your doctor’s office,” Sotomayor said. “I am not beyond the belief that someday a provider could turn on my cell phone and listen to my conversations.”