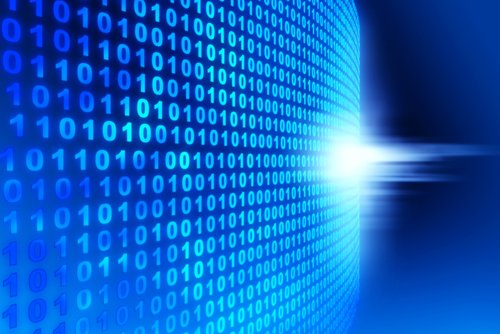 Synchronicity is meaningfully related events that connect in order to speak to us.

The bottom line is that if we are living a life aligned with Consciousness, with an open heart and third eye, we start to notice meaningfully related events that speak to us; giving us signs and allowing us to see the ‘coding’ that shapes our reality.

All for the purpose of learning, growth and continuous self-realization.

NUMBER SYNCHRONICITY – SEEING THE CODE BEHIND THE CONSTRUCT OF REALITY

When we wake up to the true nature of consciousness  & the fractal holographic reality, we start to transcend the seemingly existing limitations of the material world and we become alchemists, wizards, shamans and mystics that not only are able to intuit what is coming, but also start to see the code behind the construct of the material world.

In The Matrix movie, when Neo transcends his own limitations and reaches the state of material mastery (realizes he is The One); he starts seeing the codes that shape the matrix.

This is an allegory (a hidden symbolic/metaphoric meaning) to what happens when we wake up to our true nature; that which we are all are at core; The One, Consciousness, Infinite Potential, The ‘I AM’.

At this point we start to notice the fractal codes behind the fabric of reality and the events that occur with it.

Many people in the awakening and spiritual movements all around the world are therefore starting to notice an increased level of event & number synchronicities.

The more we open up and expand, the more synchronicity we notice.

Sometimes it’s the opposite, the synchronicities happen to get our attention to be more wakeful in a certain situation or in general.

It is definitely a mystical & metaphysical phenomenon that can never be fully grasped.  In that sense, it is a bit like the air we breath. Its all around, everyone bathes in it and breathes it in; yet it is impossible to grasp and get a hold of.