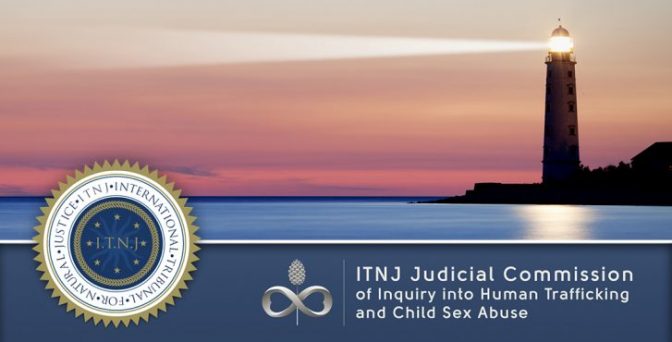 LONDON, ENGLAND
Mariana Maritato’s testimony provides an in-depth account of the many extreme and violent forms of torture that have been inflicted upon her remotely for the past several years, continuing to the present day. Her ongoing ordeal began when she found herself unable to sleep for three continuous days and nights despite trying numerous types of sleeping pills at the highest doses. After a subsequent episode where she felt her brain to be intensely overheating she began to research, and discovered her symptoms to be indicative of microwave radiation poisoning.

Constant sleep disruption continued, then physical assaults began occurring throughout the night which further research led her to conclude that she was being targeted and manipulated by remote electronic weapons. Mariana has regularly experienced what is known as voice to skull technology, where voices, noises, and music are projected into the brain in real time, capable of manipulating perceptions, thoughts, and emotions. The voices are often violent and perverse in nature, at times threatening to inflict cancer and other forms of physical harm upon Mariana and her family, and telling her to commit suicide.

Her testimony is supported by documentation including toxicology reports, pictures, and blood analysis reports. Mariana’s body is shown to contain a synthetic form of nano-technology not naturally occurring in humans, and emitting frequencies of which variations can be traced back to Homeland Security, the U.S. military, and other government entities.

Mariana shares her testimony with the conviction that these evil technologies must be exposed and an end put to the suffering of thousands of men, women and children worldwide. Her testimony was heard via a virtual sitting of the ITNJ’s Judicial Commission of Inquiry into Human Trafficking & Child Sex Abuse on 14th September, 2018 before Judge-Advocate, Dr. Chris Cleverely, ITNJ Commissioner Justin Walker, and ITNJ Trustees Janie Rayne and Connie Broussard. 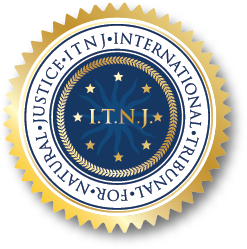 Learn of a forthcoming ITNJ Judicial Commission of Inquiry: https://commission.itnj.org/weaponisation-biosphere/