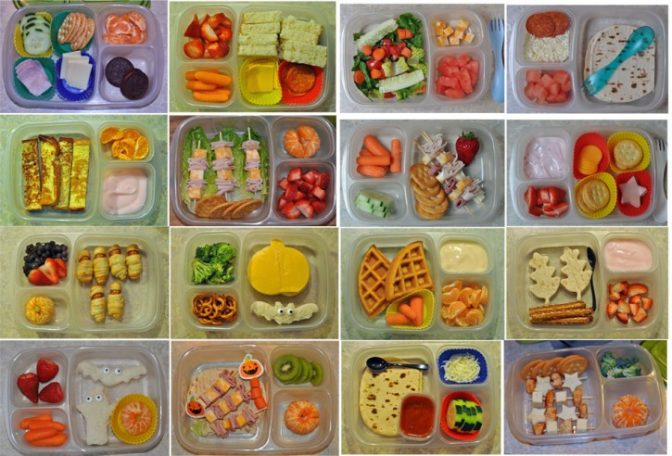 Marvin Callahan, a first-grade teacher from Albuquerque, New Mexico, was shocked at what he saw when he first started teaching 21 years ago. He was overwhelmed by the amount of children who were coming to school hungry.

Callahan was familiar with the struggles of poverty from a young age -his own family barely scraped by financially -but even still, he always had food to eat, he told NBC News. New Mexico ranks number one in the US for childhood hunger, with a third of the children growing up without access to a sufficient amount of food.

At Comanche Elementary School, where Callahan works, over 60 percent of students qualify for the federal free or reduced-priced lunch program. And of the 87,000 children enrolled in Albuquerque Public Schools, 6,000 are homeless. Callahan says that he was seeing too many hungry children, and felt the call to do something about it.

“I look into my kids’ eyes, and I can see that sadness and apprehension, and the discomfort of not being their powerful, strong, engaging little selves,” he says. “Kids are boundless, but the ones who aren’t being taken care of properly with proper nutrition and rest… you can tell.”

Callahan does everything he can to provide for his students, at least during school hours. Every morning, he begins the day by asking the 18 students in his first-grade class if they’ve eaten breakfast that morning, and if they haven’t, he sends them to the cafeteria for a meal or gives them a snack from his supply closet — paid for out of his own pocket.

A sad reality for many of Callahan’s students is that lunch is sometimes their last meal of the day. And while the school lunch program provides many students at the school with meals during the school week, the weekends are another story.

This was a problem that sparked an honorable idea on Callahan’s part. Along with a school counselor, Karin Medina, and other members of the community, Callahan started a program in which any hungry student would be provided food for the weekend. This included two breakfasts, two lunches, and two dinners to get the children through the weekend until Monday.

The program which started two years ago now, sends 37 children home with a backpack full of food. “It’s a hustle,” says Callahan. “One of the things we said when we started was, ‘We don’t know how we’re going to sustain it, but we’re going to do what it takes. That just means a lot of reaching out and asking.”

Though Callahan has been pleased with the success of the backpack program, he says that there are other resources these children need to get by, such as winter clothing. “You’d be shocked how many kids come to school, and you ask them if they have a coat, and they just don’t,” Callahan says.

Another Issue At Hand

What Callahan is doing is admirable and touching in many ways; the economic crisis is disheartening and that is something we need to figure out. But there is definitely another aspect to the issue at hand.

I recently wrote an article titled, What French Kids Eat For School Lunch Puts American Lunches To Shame, where I discussed the shameful food American children are being fed in cafeteria lunch programs, and there are many layers to this issue. One of these layers is the fact that even when children are being fed by their schools, most of the time these foods are grossly processed and lacking proper nutrition, not to mention addicting.

Another layer to this issue is that many children (and parents for that matter) aren’t being taught about the implications of improper nutrition. They don’t understand that eating processed, sugary, salty and fatty foods comes with frightening health consequences. Childhood obesity and diabetes is a massive issue that needs addressing, particularly in the US where the stats are very serious.

We need a call to a massive re-education of the masses around diet and nutrition. We need to demand healthier food options for our children who don’t know any better. We have the resources to make this happen.

There are a few eye-opening documentaries that really changed how I understood diet and nutrition, and which brought some well-needed awareness to the crisis we are currently facing. These films are Fed Up, Forks Over Knives, and Fat Sick & Nearly Dead. Becoming informed is a great way of spreading important information and creating positive change in an area that really needs it. Much love!