The Effects of Different Drugs on Spiders 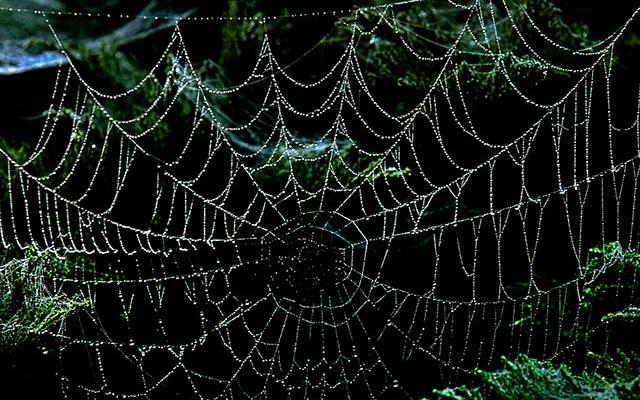 In 1995, a NASA research group conducted a series of experiments on the effects of different drugs on spiders.

From the experiment notes:

NASA scientists believe the research demonstrates that web-spinning spiders can be used to test drugs, and the results conclude, the more toxic the chemical, the more deformed the web.