The Parable of the Parabola 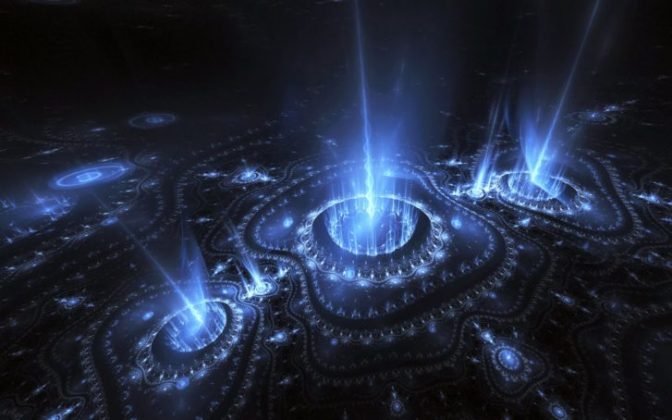 What if all that is, is merely just a possibility of thought. A hologram of all that was, that will be, and all that is…the “is” being the poetry in motion of the pondering of what it is to exist.

A dance with infinite dancers, choreography that dents intention into possibility, and molds time into form.

A parable of the parabola, an awareness of selfish self, the human experiment is tested – Pinocchio before Jepetto took him off the shelf. What is real to you, may not be real to me, but one thing is certain – he is not he, she is not she, it is not it. The correct awareness is we.

We are she, and him, and her, and it, and is, and the after and before. When the formless takes its ultimate form, decay initiates the process of becoming reborn.

Permanent impermanence, Earth to clay, and clay to earth.

A marriage of method to madness, a sacred union of death and birth.

The chicken…the egg…don’t give in to the astonishment of what came first.