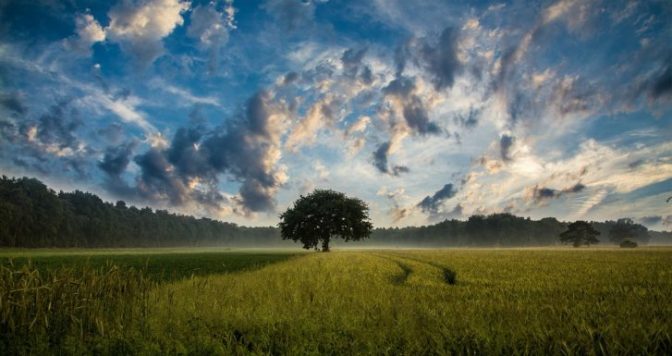 The Sacred Tree
Hey! Lean to hear my feeble voice
At the centre of the Sacred Hoop
You have said that I should make the tree to bloom
With tears running, Oh Great Spirit, my Grandfather
With running eyes I must say,
The tree has never bloomed
Here I stand, and the tree is withered.
Again, I recall the great vision you gave me.
It may be that some root of the Sacred Tree still lives.
Nourish it then, that it may leaf
And bloom – and fill with singing birds!
Hear me, that the people may once again
Find the good road
And the shielding tree.
Black Elk (1863 – 1950)
Oglala Lakota Medicine Man
Book :  Black Elk Speaks (1932)
https://en.m.wikipedia.org/wiki/Black_Elk 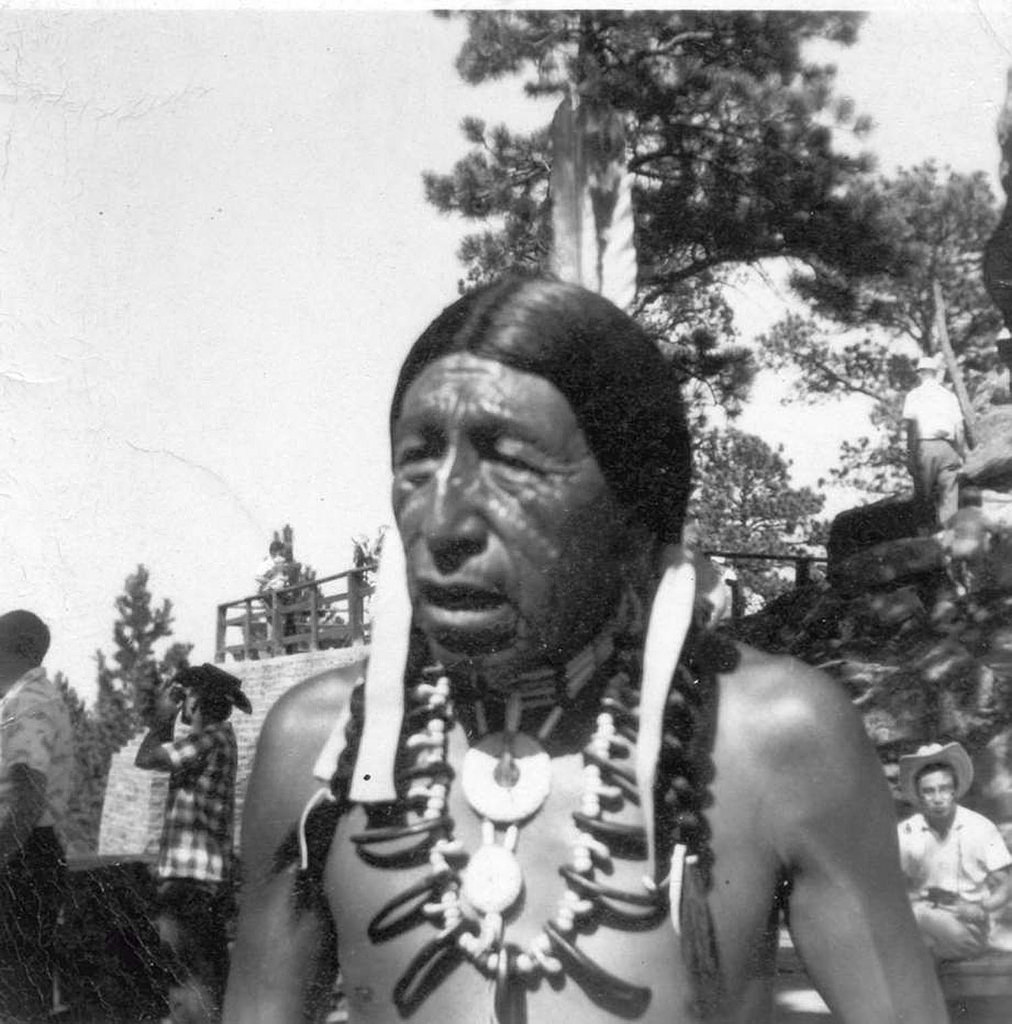 As foreseen by Black Elk, Oglala Lakota Medicine Man we living in a time where we are surrounded by the effects of a dying paradigm, based upon patriarchy, greed, consumption, capitalism and power by force. A worldview that perceives everything as dead and existing purely for the exploitation and insatiable greed of men; and only a very minute percent of already wealthy men in an elitist group. Unfortunately, all of life on Mother Earth is poisoned by the thoughts, silence and behaviours dictated in this dominant worldview.

This reality of death and destruction needs to be replaced with a new vision of existence, and the shift needs to come quickly. As a Grandmother I am aware that our children have no memory of the vitality of the natural world that many Elders remember and speak of; and much was already lost before my arrival on earth.

Symbolically, in indigenous cultures, trees have their roots grounded deep in the body of Mother Earth, while their branches reach for the light of the heavens. There is a sacred balance maintained from which all life is touched. Trees also purify and moisturize the air we breath and provide habitat for wild creatures.

In Black Elks worldview, and in the memory of many of our ancestors all of life is sacred, vibrantly alive and infused with the intelligence of the Great Spirit. Although children today may have no memory of the vibrancy of the past our Indigo and Crystal Children feel the heartbeat of Mother Earth and know her pain through the resonance in their heart. As my 5 year old grandson said one evening while struggling to fall asleep, “the earth hurts Nana, and when I am quiet I feel her pain.” My Grandson’s discomfort and Black Elks grief mirror my feelings as I drive for hours along the highways of British Columbia and witness the miles upon miles of dead and dying trees in our once magnificent forests.

Black Elk witnessed the violence upon his people, and all that he held sacred was rapidly being destroyed by this destructive force. The Sacred Tree embraces both his grief and his hope for humankind to find that little pulsating root and nurture it back to life.

Guujaaw, an indigenous warrior for the land, water and sky of the Haida Gwaii, a remote archipelago of mystical islands off the northwest coast of British Columbia has been fighting alongside the Haida people for the right to make ecological decisions since 1985. In November of that year, Guujaaw, the Elders and the Haida Nation took a stand during the well-publicized blockades against the corporate large scale logging operations on Lyell Island.

Today, the Haida Nation has finally been awarded the right to make decisions regarding the management of their forests and the ecosystems that sustain their way of life; a revolution in land use management.

This grief and hope expressed in Black Elk’s Sacred Tree is also expressed by Clare Dakin, Founder of Tree Sisters in her moment of Waking Up to the rape of the earth and her call to action. The following video clip describes Clare’s awakening and her response to the call to nourish those tree roots.
https://m.youtube.com/watch?v=8-9h8bkcH3Y
Black Elk calls into the future of the present moment and asks each and everyone of us to find that tiny root that needs nourishing. Great Spirit asks this Medicine Man to walk forward with his grieving heart and to take actions that will grow, evolve and transform the current paradigm of death and destruction into a new dream of vibrant diversity, beauty and harmony so that the birds may sing once again. Like the stands that both Guujaaw and Clare Dakin have taken towards preservation, according to the call of the Great Spirit within their being.
Black Elk speaks into the future that is now, and asks humanity to become present in the world and to stand up, speak out and take actions as whispered within your own heart.
****************************************
Tree Lore – Ancient Symbology of Trees
Ancient Wisdom
http://www.ancient-wisdom.com/treelore.htm

Some Truths About Trees

How Trees Talk to Each Other

The Dying of Trees – a Global issue

All That We Say is Ours
Guujaaw, and the Reawakening of the Haida Nation, by Ian Gill
http://www.douglas-mcintyre.com/book/all-that-we-sy-is-ours
Revolution on Haida Gwaai
British Columbia, Canada
http://thetyee.ca/News/2005/06/21/RevolutionHaida/

Is the Game Over? 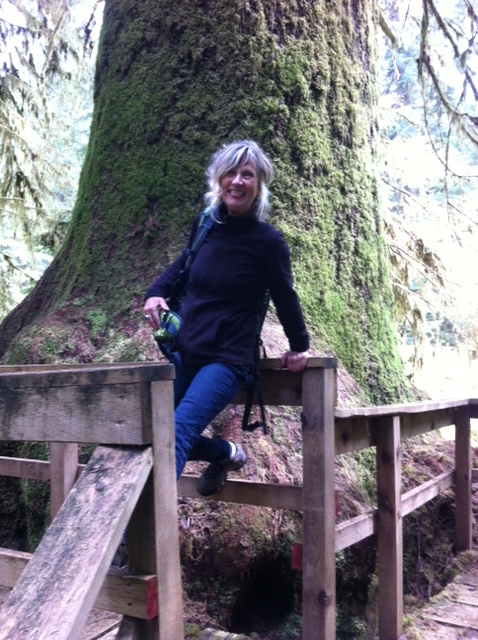 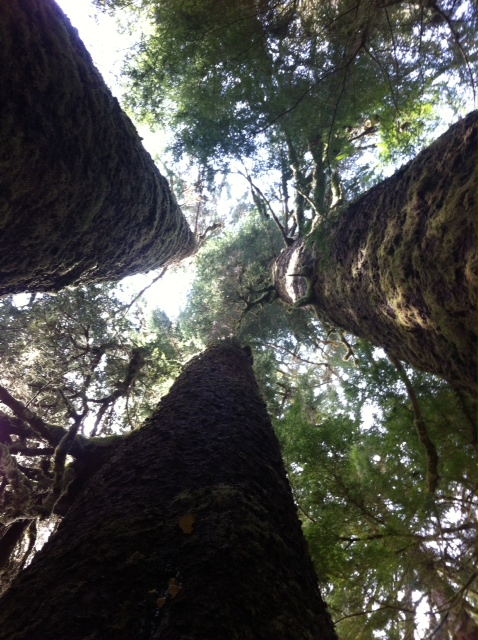 The Three Sisters, Carmanah Valley, Vancouver Island, Canada
Trees that exist because individuals stood up and spoke out to protect this tiny piece of paradise for future generations to visit and soak in the spirit and vibrant diversity of this precious old growth forest. Forests that not so long ago were a integral part of the mystical experience of every day life for indigenous peoples, and today only seen by a few. 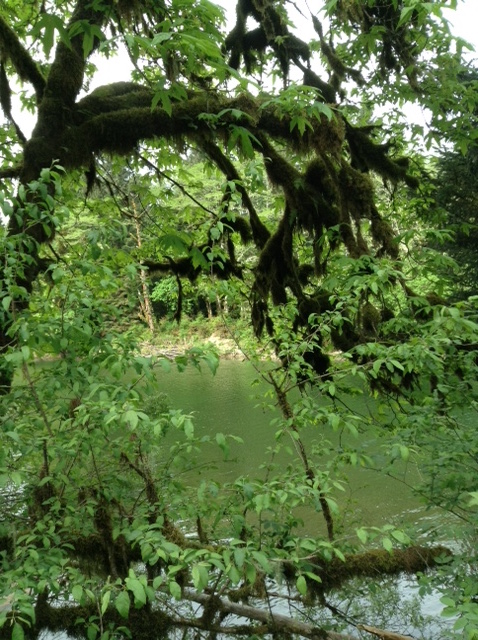