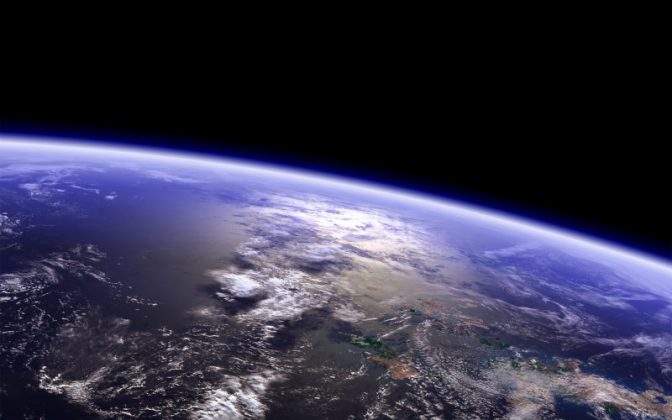 The Treaty on the Prevention of the Placement of Weapons in Outer Space establishes a framework and procedures to assure that space will be a neutral realm from which all classes of space-based weapons are banned and from which no hostile action shall be taken toward beings or objects on Earth or in space from space. 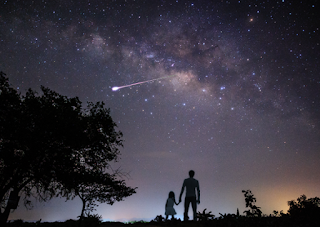 This Treaty invites Nation States to become Signatories to this Treaty and invites all Nation States, with recognition to Indigenous Nations, to commit to plan and assist in the orderly development and implementation of a framework and procedures that will assure and verify that space is and will remain to be a peaceful neutral realm from which all classes of space-based weapons are banned in perpetuity.  Peaceful international cooperative space exploration, research and development can continue as now is the time to replace strategies and technologies of violence with strategies of Space Age cooperation that solve problems instead of creating new ones.

Reaffirm the urgency of preventing a destabilizing, threatening, and costly arms race in space,

Recognize that an agreement by Treaty to create a weapons-free space domain to ensure universal cooperation in space will save huge sums that would otherwise be expended for a dangerous and provocative space arms race,

Recognize that eliminating space-based weapons is more easily accomplished by agreement before any further investment is made to place them in permanent positions based in space, 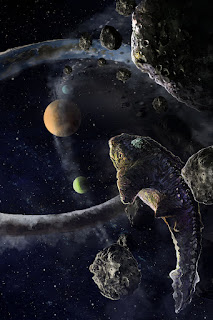 Reaffirm the urgent need for international agreements on concrete proposals and projects deriving from confidence-building, world cooperative space ventures which will replace and prevent an arms race in outer space,

Recognize that information and data gained from cooperative space exploration and development will provide unlimited benefits and opportunities to all humankind in areas of health, education, the economy, mutual security, energy, and the environment,

Acknowledge that all Nation States will be important allies to each other for real security and development, and that our national and international space ventures and policies must reflect this reality,

Realize that the demonstrated capability of missiles or nuclear and other possible weapons technologies are threats to all including all agreements on Earth if they are permanently based in space with no treaty law to ban the weapons technologies and this reality serves notice of our limited understanding of physics and of the clearly dangerous consequences of continuing to escalate destructive technologies into space that could be intended to be weapons of control and domination or that could be intended to cause harm to any object or being on Earth or in space from space,

Affirm that the possibility of reclaiming and initiating a real peaceful future for humankind in a safe environment on Earth is intimately linked with curbing our violence toward each other and Earth, and with preparing to survive as Earth heals herself after decades of suffering and destruction that it is now time to stop.

Note that every class of space-based weapons, including weapons of mass destruction or precise destruction, is a symbol of fear for which violence provides no remedy,

Recognize that space must forever be free of man-made hazards, and must be a passageway to open the secrets of our past and the new challenges and opportunities of our future,

Inspired by the great prospects of Earth taking its rightful place in the Cosmos as all world citizens share the fruits of their cultures with respect for each other and all humankind, 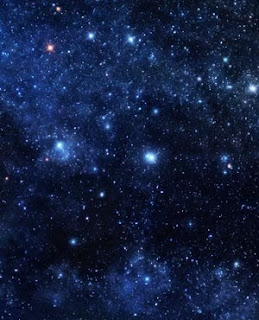 Reaffirm that preventing placement of space-based weapons will avert otherwise inevitable resulting consequences, risks, and dangers to the commitment to establishing real and possible peace on Earth and peace in space now,

Believe that world cooperation in space will contribute to developing mutual understanding and to strengthening security based on a new form of verification and enforcement that applies the latest tools of technology for observation and information sharing because cooperative relations and projects in space already build more trust and transparency and can be enhanced for all,

Understand that this space Treaty is now verifiable and enforceable via applying cooperative monitoring, observation, and information sharing techniques both existing and forthcoming in the context of a new frequency of consciousness that commits to keeping space free of the intention to turn technology based in space into weapons to be used against beings or objects on Earth or in space,

Are inspired by the great peace time prospects, benefits, and opportunities for stimulating the economies, jobs, profits, products and services applied directly to solve urgent and potential problems of humans and the rest of the biosphere,

Recognize that every country’s space assets can be protected only by mutual cooperation and verification, and that this Treaty will accomplish this objective,

Realize we are one interconnected and interdependent human species on our home planet, and we are determined now to live in peace with all our neighbors,

Affirm that it is the policy of Signatories to this Treaty to permanently ban all space-based weapons and to proceed into space cooperatively, and that all Signatories are convinced that this Treaty will further the purposes and principles of the Charter of the United Nations. 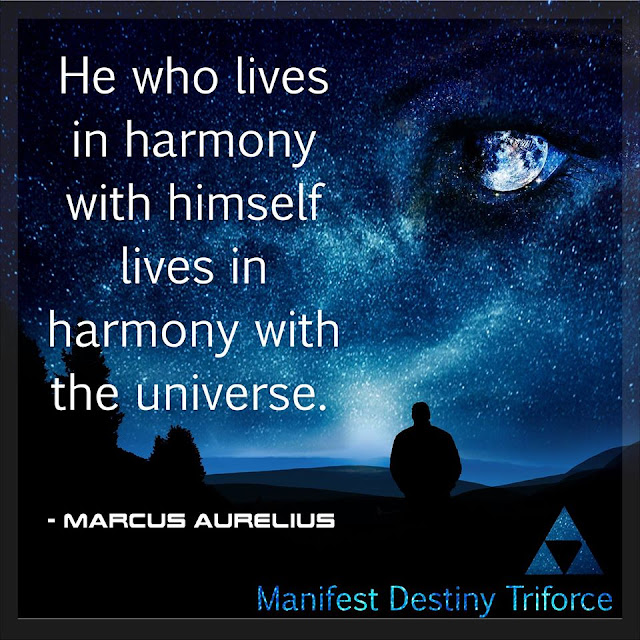