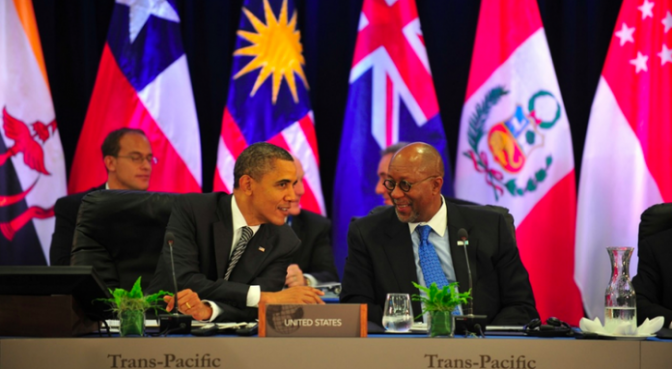 I could not be happier that the Supreme Court ruled in favor of same-sex marriage nationwide this past Friday, but I’m sitting here wondering: what do we have to give up as we win this victory?

It’s 2015, the legalization of same-sex marriage should have happened many years ago. It’s what the majority of citizens want and the government has been working on getting it passed in all states. Why is it that this happened on Friday, and so suddenly? Could it be to distract us from something else?

Don’t get me wrong, I danced, I cheered and I celebrated all day at this victory. Please do not confuse this article to mean that I am not incredibly happy about the legalization of same-sex marriage, because I am. But I am also wondering if anything else is happening, below the surface.

What if this is yet another way for those in power to keep us ignorant and uninvolved?

This much is clear: there’s more going on behind the scenes than what is immediately apparent. Perhaps, amongst our celebration, something bigger is going down.

We have a sensationalist culture: We adore the obscene. We gawk at visuals. We’re addicted to visceral reactions. We love the next news story; the triumph, the drama, and even the despair.

The government and the worldwide news corporations know exactly how we psychologically operate and they freely use that knowledge for their own gain. It’s pretty clear to me that same-sex marriage was passed on Friday by the government in order to distract us from the very thing they want us to ignore: The TPP “Free Trade” agreement and the “fast track” measure.

While there was uproar in the streets and all over social media about the confederate flag flap, the United States congress was approving “fast track,” which sent the highly disputed trade bill to the White House. The “fast track” measure gives congress the right to approve or deny the trade deal submitted by the president, but rejects the right to amend or filibuster.

The Trans Pacific Partnership has been in hot dispute because it hands over United States freedom and sovereignty to multinational corporations. The TPP would give 80% of the U.S economy to these global corporations. This agreement will displace millions of American workers because the corporations will outsource jobs to pay lower salaries.

But wait, it gets worse…

What’s Not Favorable About The TPP

This agreement will hurt our environment and our wallets. The way the TPP is set up enables multinational corporations to sue our state and federal government for Noncompliance. The companies won’t need to obey the needed regulation on Big Pharma drug pricing, GMO food labeling, and environmental and safety laws, nor on toxic chemical pollution for the big global companies. If they want to frack, they will! Oh, and if we get in their way? They’ll sue us for it, pushing us into debt and the earth into an (even more) untenably dangerous state – risking, ultimately, our very survival.

If you think this is all just dramatic and negative foreshadowing, check out the outcome of the North American Free Trade Agreement.

Last Wednesday the senate voted to approve handing president Barack Obama the “fast track” authority to negotiate the TPP without Congress being able to amend any part of it.

Then the confederate flag flap blew cover stories everywhere. It was on the frontline of the media. Every social platform site was on it. Every citizen was in uproar. No one had time to think about anything else going on.

But then something happened. Suddenly, on Thursday people started questioning. Articles started popping up all over the internet about the flag flap media coverup exposing what the powers that be tried to keep forgotten. Then the scurry to find some other big news story to cover up the exposure of the cover up began.

And now here we are – with a truly wonderful piece of legislature that we have fought over for far too long.

Love is love and everyone deserves the right to get married. But did this really happen only now to cover up something else?

The next time a story blows up, receiving major news coverage and sending social media sites into a frenzy, just take a moment to ask yourself this question: “Why Now?”

Here’s the only advice I have: Celebrate this victory, but not at the cost of your awareness.

Writer, Artist-Activist, Yogi & Life Coach. Dedicated to Self Growth, Spirituality, and Personal Empowerment. Let’s Raise Our Awareness Together. Feel free to connect with me at my website Jennagalbut.com or on Facebook