Tibetan Meditation in Motion: “Doing a 360” by Dr. Nancy Ash 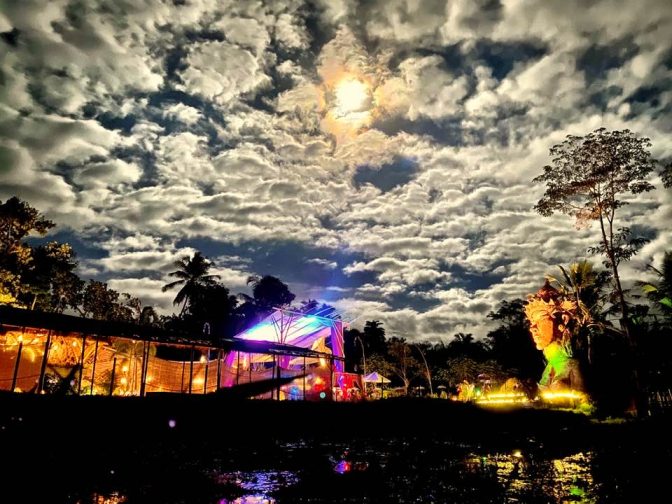 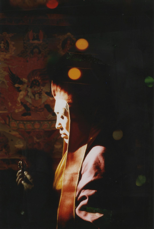 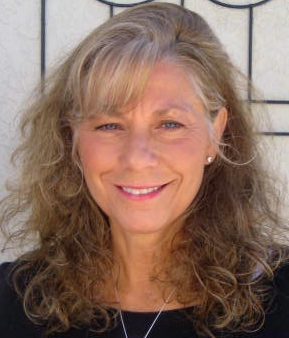 A longtime practitioner of Raja Yoga, and Dzogchen of the Vajrayana Path in the Nyingma lineage of Tibetan Buddhism, Rev. Dr. Nancy Ash is known as a vajra-yogini pioneering midwife to the new paradigm since the 1970s. Her heart-centered voice is heard worldwide as a passionate new-thought-leader, author/poet, web TV host of Kaleidoscope, and a former radio co-host championing peace for all women, men and children on this planet. Dr. Ash is the Co-founder and worldwide Chancellor of the NewEarth University, a planetary hub for wisdom-keeping of the NewEarth Project; and a former president of New Earth Theological University (online), serving as a professor and graduate/postgrad advisor for its School of Interspiritual Studies. In tandem with decades of multi-dimensional work as a Oneness Advocate in the field of evolutionary consciousness, Nancy is deeply honored to serve as a founding Trustee for the International Tribunal for Natural Justice (ITNJ), to ensure that human rights are fairly and nobly upheld, restoring justice-making to the people. She resides in the enchanted mountains of New Mexico, USA, and has authored two books: Garland of Grace: Sitting with the Dying Sun, and Doing a 360: Turning Your Life Around to Follow Soul’s Purpose. Learn more here