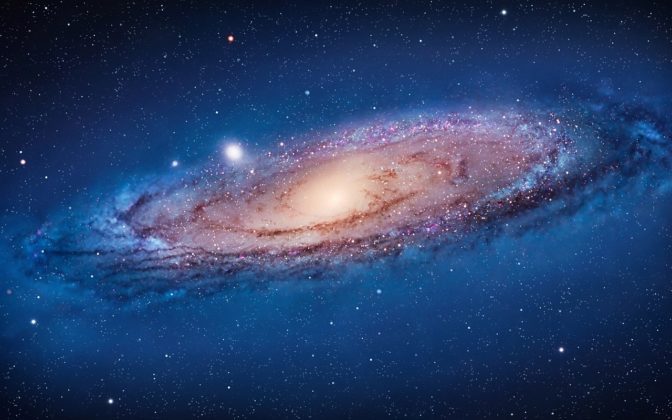 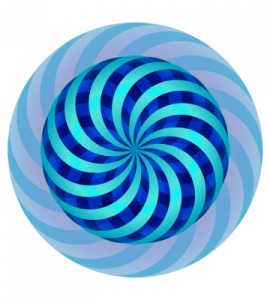 There is a sacred space at the heart of every living dynamic that contains the essence of untapped potential and consciousness.  Some refer to it as Source, the Soul, or the Holy Spirit.  We have come to know this as the Zero Point, the alpha and omega of all creation, the universal heart-of-hearts.  It is the singularity at the beginning of our universe, and the black ‘whole’ which engulfs its vast depths.  It is the eternal essence of stillness, yet it is what gives direction and definition to infinitely emerging energy.

Nature has articulated a dynamic system that allows the Zero Point to organically unfold into what we know as the universe and its kaleidoscopic mandala of expression. It does this through the application of a doughnut-shaped vortex called the torus, or toroidal field.  This pattern is infinitely sustainable due to it’s continuously circulating design and potential for both absorption and expulsion through either of its poles.

In addition, the pattern can be replicated, enlarged, and overlaid infinitely, so that fractal energy systems can correspond and interact with the same core structure.  This design has inspired many over-unity engineers who seek to harness the abundant energy all around us, and it has proven to be the most successful schematic for such an endeavor, as it is the apex of bio-mimicry.

Before the platonic elements were ever conceived, before the Ether materialized and condensed into diverse archetypal forms, we believe there was a limitless consciousness, a primal awareness which contained the potential for all forms and concepts.  This consciousness, having become aware of its potential, acted in a mysterious way in order to illuminate the manifestations that would arise from this potentiality.  This was the act of creating our universe, which we are still in the process of understanding.

In humanity’s grand quest for this knowledge, many throughout history have come across this vital pattern hidden in various life-generating systems.  Holistic structures on all scales of existence have been observed to contain a central nucleus, a fulcrum which embodies the potential for immense growth and evolution.  This quantum seed eventually gives rise to a spectrum of forces which align themselves in a constantly circulating toroidal form.

The balanced relationship of energy within this structure illustrates the ever present analogy of coexistent unity and duality, while reinforcing the most sustainable and negentropic patterns.   These unfolding fractal dynamics are evident in the human energy system, as well as the structure of all known biology.  It is present in every atom as well as every galaxy.  Any system that generates life integrates with the original toroidal field, for all life begins to thrive when there is a consistent, abundant flow of Zero Point energy.

Faculty members of the School of Consciousness & Spirituality intentionally work to harmonize this flow while embodying the holographic core that blooms all essence into flawless manifestation.

For further information on the toroidal field, please feel free to explore these resources: