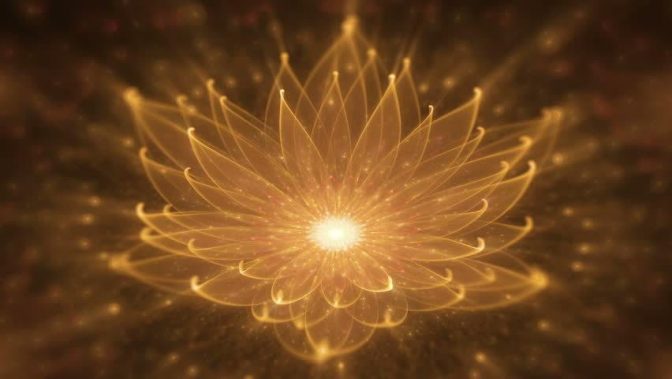 One such system is what we have called the new earth exchange – an alternative banking system of sorts which seeks to remove the impediments to the free and unhindered movement of natural resources and nurture the capacity for creative self-expression absent any illusions of scarcity or limitation.

Whilst such a system may well have great value, in fact similar, albeit less all-encompassing, systems have already begun to emerge on the blockchain over recent months, it has become crystal clear as a result of the enhanced state of being which continues to arise exponentially, that this is not how the economy of the future will look.

It is through the operation of our own lives, as two families here have recently integrated fully as one family, that it has been revealed to me how a true new earth exchange will emerge – indeed it has already begun now to do so.

As I considered how two families uniting in the way we are would manage their finances, there was really only one obvious way in which this could unfold. That we had one single place, be it a bank account or a biscuit tin in the kitchen (in fact we have both!), into which every member of the family contributes EVERYTHING they have and everything they generate. Each member takes what they need, when they need it, without needing to justify anything. NO ACCOUNTING whatsoever.

This works ONLY because each member of the family has truly stepped into the energy of divine love; each member of the family is balanced in their embodiment of the divine feminine and masculine, which is a serious creative force (whether you have done it with your so-called twin flame or not)! It is actually very easy to tell whether you have arrived at the space in which such a sharing economy becomes possible or not – you will simply be incapable of harbouring any thoughts that reflect scarcity, and your outward expressions will begin to generate abundance (in whatever form that may be) wherever you go.

As our family/community grows, only ever attracting those of like heart, mind and transcendence, this new earth exchange will continue to grow exponentially. And as it does, it will naturally create a ‘reserve’ which is not ‘needed’ by any of the members of this emerging global family. Such a reserve, will naturally avail itself to projects which those within the global family seek to create for the benefit or the world-at-large, which in turn raise the awareness of those presently outside of the global family to the point at which they may cross the Rubicon into its loving embrace. And the more this unfolds the greater its exponentiality.

This is not a gifting economy – a gifting economy is a remarkable phenomenon which has been beautifully emerging around the globe to allow anyone with a service oriented heart to begin now to transcend the economic chains of our times (whether they remain trapped in any level of the illusion of their own individuality or not). What is emerging here is something that may exist for each of us once each member has transcended that illusion in themselves.

And so it was that a true new earth exchange was born on 28th October 2016!