Are You A Truth Seeker? Read “Incurable Me” To See How Big Pharma Is Controlling Our Health 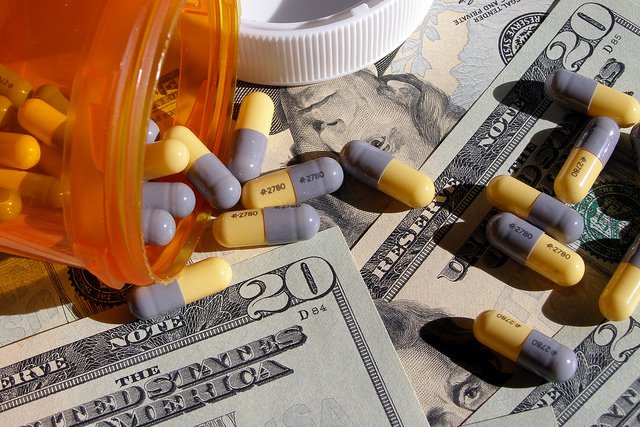 No one likes to be sick, or see others around them be sick. Depending on the severity of the illness, it can be an uncomfortable, sobering, and sometimes devastating occurrence. And in our modern day world, it seems we can’t put anything on our skin or in our bodies, or even breathe the air around us, without reading about the dangers we face as a result.

With an ever-growing desire for profit and a greedy hold on scientific advancements, nature’s cures seem a thing of the past — or at least that’s what large pharmaceutical companies controlling our well-being would like us to believe.

Dr. Kenneth Stoller’s book, Incurable Me, exposes some of medicine’s biggest, and most protected, secrets, while bringing to light how profit and shareholders control medical practice.

The Western world has largely abandoned ancient medicine, but some people are questioning the wisdom of this shift. Doctors, healers, and health enthusiasts, along with anyone skeptical of ‘the system,’ have begun returning to our healing roots and rediscovering nature’s secrets. But why, if there are so many adverse side effects, and so much money thrown into big pharma’s medicines, are people not overwhelmingly aware of their options?

In Stoller’s book, he discusses how the best evidence in medical research rarely makes its way into clinical practice because of the lack of profit it will bring. And when breakthrough studies present the facts that we need to step away from the grasp of big pharma, they are typically buried or altered because they conflict with powerful financial interests.

And then there is the Centers for Disease Control, which one would like to believe has our best interest in mind. We all have one life, and one planet to live it on, so why not work together to learn the best ways to be and stay healthy, as well as combat sickness in times of need?

Money is its own powerful and addictive drug that has swayed so many decisions, created so much controversy, and, undoubtedly, led to many deaths. Stoller notes the close ties between the Centers for Disease Control and big pharma, arguing that they hinder our health by limiting, altering, and hiding important research. Profit has become the bottom line and our health, necessarily, a casualty.

Incurable Me is an important read for anyone intrigued by the workings of modern medicine. A detailed look at how valuable medical research is typically passed over for more profitable avenues, as well as company interests, Stoller’s book is truly an eye-opener.

Where would we be if the medical community actually had access to the very best evidence without the pressures and power of big pharma, insurance, and government influences? Would we be healthier, more aware of what our bodies need? More in tune with nature’s medicines?

Stoller’s book clearly connects the dots between commerce and medical research, meanwhile exposing treatments for some of the top concerning modern diseases like Lyme disease, brain trauma, dementia, and autism.
Stephanie Seneff, a senior research scientist at MIT Computer Science and Artificial Intelligence Laboratory, called the book “timely, colorful, and informative,” describing it as “a wealth of knowledge to set you straight on what’s up with vaccines, toxic metals, pesticides, and autoimmune disease, and why you can no longer trust your doctor to keep you well.”

Simply put, Dr. Stoller presents the bigger picture of how money and greed form an overwhelming power that harms, rather than heals, the human race. Incurable Me reveals the need for the medical profession to open their minds to the root of the cause in order for our world to be healthier.