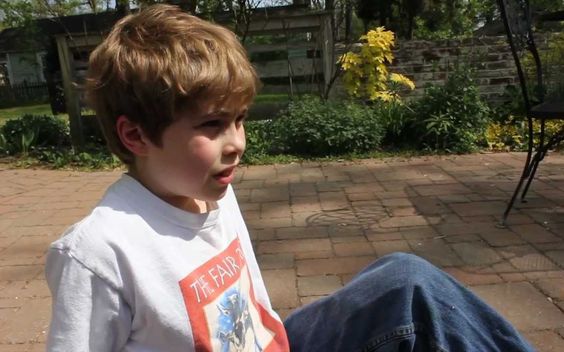 The video at the end of this article shows a 9-year-old boy discussing the meaning of life, and the possibility of what life on other planets could mean. Clearly an old soul, he has a firm grasp on the paradoxical nature of the universe and has a refreshingly valid point of view for such a young child. When asked what the meaning of life is, he responds as though he is an incarnation of the late Alan Watts, by saying:

“The meaning of your life, is what you want it to be. Nobody can decide what you will do, except for you. You have control over yourself. You may not be lucky enough, and the odds may be against you, but there is a never a definite no that you can’t do this. It may be predestined, but you can change that destiny.”

Many of us spend our entire lives trying to wrap our heads around what “it all means”, yet he has just been on this planet 9 years and seems to have a pretty solid perspective.

I am a firm believer that we learn more from children than we teach them as adults, and by viewing life through the eyes of a child, we can get back in touch with the child within ourselves, which is essentially just another paradox of the human existence.