University of Southampton: ‘We Have Proof of Afterlife’ 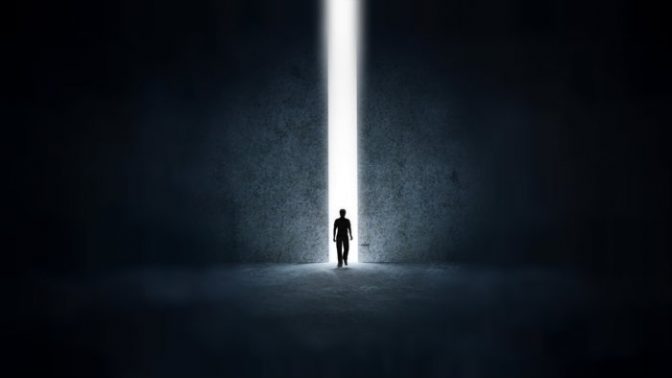 Written by Lionsground, Guest author at Humans Are Free

After a large study by the University of Southampton has been concluded that we will continue to exist after death. Near-death experiences and OBEs are real and occur when the body is clinically dead.

Scientists always thought that the brain after cardiac arrest no longer remain active after a half a minute , but in the new study shows that people still can experience things after their death until a few minutes.

The researchers analyzed 2060 cases of cardiac arrest where they were pronounced three minutes or longer dead. 46 percent of them could remember experiences what had occurred after their death.

Some told they had seen a bright light or a guide. Others said they floated to the ceiling and saw how doctors were working.

A 57-year-old social worker who “died” on the operating table and could remember everything what happened vividly in the operating room. Medical staff later confirmed his story was 100% correct.

The man had heard a beep on two occasions that a monitor makes every three minutes. Thus, the researchers knew that the man had been dead between three and six minutes.

The research is published in the journal Resuscitation.