If You Use Facebook Messenger, Here’s how You’re Being Recorded Even When You’re Not Using Your Phone 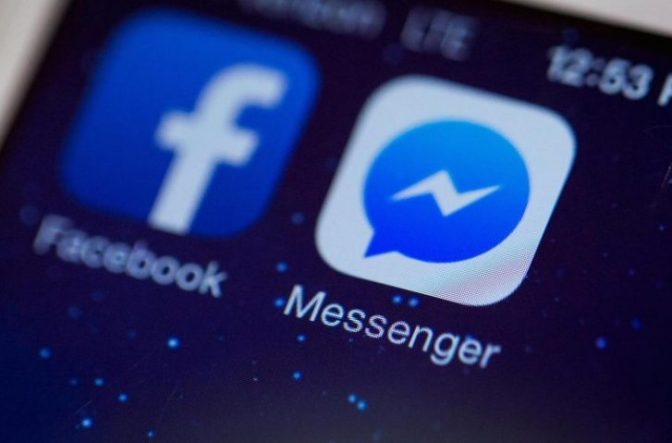 There are many ups and downs about improvements in technology. We have, undoubtedly, become more enamoured with its ability to make our lives easier, and more informed in ways we never thought possible. Everything has been digitized, and there are so many forms of communication, it’s no wonder the home telephone has collected dust.

People have come to see multi-tasking as a virtue, and so have required companies to make communication easier and faster. Facebook Messenger, for instance, has become a powerful tool for people to connect with each other. It was discovered back in April that 900 million people use Messenger every month, and millions of them are chatting with strangers, friends, family, and getting in touch with businesses. Essentially, information, valuable and personal, is being shared.

The idea seems harmless, but now, a warning is circulating that if you have messenger, you should get rid of it. Then, after you delete it, re-download it and read the terms of agreement.

We’ve long known there are a lot of things the average Facebook user misses when it comes to protecting themselves, simply because there is a lot going on, and also because not everyone is privy to their privacy. But when you realize that the social media giant is purposefully tricking you into being spied on, things feel a bit more personal.

Cellphone users who try to install the Facebook Messenger app must agree to terms of service in order for the company to access your microphone on their device and subsequently record audio at any given moment without your knowledge or permission.

Take a look at the below screenshot:

Once you zoom in, you can see that users are prompted to accept an agreement that specifically states Facebook will  “record audio with the microphone … at any time without your confirmation.” Other terms include allowing them to take videos and pictures using the phone’s camera, and directly calling numbers that could result in charges. Even more alarming is Facebook can also read your phone’s call log, as well as access data about contacts stored on your phone, most notably the frequency of calls you’ve made, emailed, or communicated in other forms to certain individuals.

Most people skip over the TOS in order to get to their destination quicker, but this is a perfect example of how companies take advantage of this knowledge for their own benefit. The result, in this case, is Facebook monitoring people around the clock.

Facebook has given a response to concerns regarding the app here. This has also trickled into the mainstream, as so many people have been commenting on it all over the internet.

Other companies are also requiring people to allow them to approximate your location, and basically have full network access to communications.  There are so many examples that they are hard to count, and most of the effort to create awareness about this type of thing comes from people like Edward Snowden.

For example, have you heard of Allo?  According to Edward Snowden, if you want to avoid giving law enforcement the green light to check out all your communications, don’t use it. It’s  a Google app that records every message you ever send and makes it available to police upon request,” the whistleblower tweeted.

Tech giant Google has been working hard to infiltrate the virtual chatting world, launching Spaces, Duo, and most recently, Allo, all in the past couple of months.

I just wanted to put that in there as another example, you can read more about that here.

Thanks for reading and please feel free to share your thoughts in the comments section below.