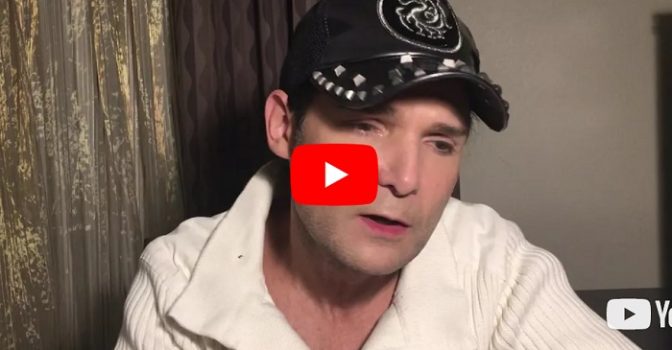 (ANTIMEDIA) — Amid the Hollywood sex scandal engulfing the upper echelons of America’s entertainment industry, actor and musician Corey Feldman has become a central figure in the unfolding saga after initially blowing the whistle on pedophilia in 2013.

As new sexual assault allegations surface against producer Harvey Weinstein and other high-level Hollywood executives, more actors and figures are speaking out about abuses they’ve suffered. Now, Feldman says he’s ready to name six names of pedophiles that threaten to implicate powerful players, including one whose crimes implicate a Hollywood studio.

In the video below, a clearly emotional Corey Feldman talks about his recent struggles in the wake of the Hollywood sex assault scandal and issues a plea to the public to help him get his “TRUTH Campaign” into a self-produced documentary that will lay bare the abuses he suffered as a child.

Feldman has created an Indiegogo campaign to crowdfund a movie he promises will name the names of Hollywood pedophiles who abused him. The fundraiser, announced today, had already raised over $26,000 at the time of this article’s publication.