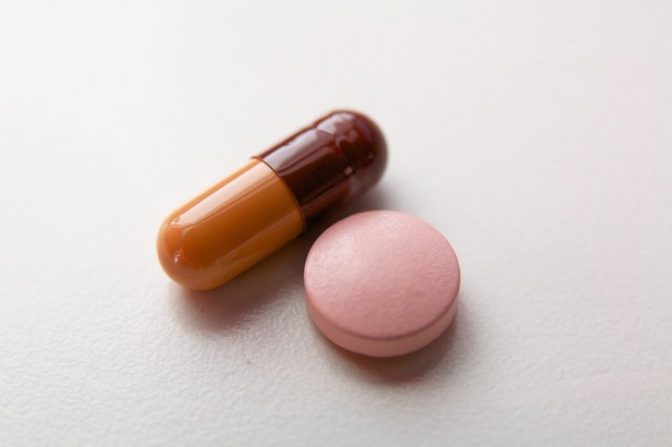 (NaturalHealth365) Researchers have uncovered the stunning revelation that taking antibiotics along with vitamin C (ascorbic acid) could be dramatically more potent against cancer than anticancer drugs – and without the side effects.

The study was conducted by University of Calabria of Italy researchers as well as researchers from the University of Salford and University of Manchester in the UK. The team took a two-pronged approach to treating cancer stem cells in the lab using vitamin C and antibiotics, and the results were incredible – to the tune of being 100 times more effective than anticancer drugs.

The next step will be to try this combination on animals that have cancer, and then on humans. The researchers would also like to study how the antibiotics and vitamin C interacts with other cancer treatments before recommending the approach with humans. The study results were published in the peer-reviewed journal Oncotarget.

Stem cells are capable of developing into any type of cell that a tumor needs to sustain itself and grow larger. Cancer stem cells are different from other cells in that they are able to produce energy from glucose using a number of different of pathways. This is why stem cells are able to replicate and grow more efficiently and effectively than normal cells.

Most stem cells also stronger mitochondria properties.  This allows the cell to readily convert available glucose into energy with the use of oxygen. The antibiotic doxycycline inhibits protein production, which is essential for the mitochondria to work effectively. Ceasing protein production in cancer cells allowed the cells to be killed more easily because they can’t produce the energy to sustain themselves.

Even more evidence of the power of vitamin C

The effectiveness of vitamin C against cancer is already well documented, especially if given in high doses or in the form of liposomal vitamin C. Vitamin C is able to kill cancer cells selectively while not damaging normal cells. It is safe and has no negative side effects.

While high doses of vitamin C are already used to help fight cancer, pairing vitamin C with antibiotics is showing promise for making its cancer killing properties even more effective. Be sure to get plenty of this powerful antioxidant through diet and supplementation to support your immune system and reduce your risk of cancer going forward.