Watch: Scientists Recorded a Thought Traveling Through the Brain in Real Time 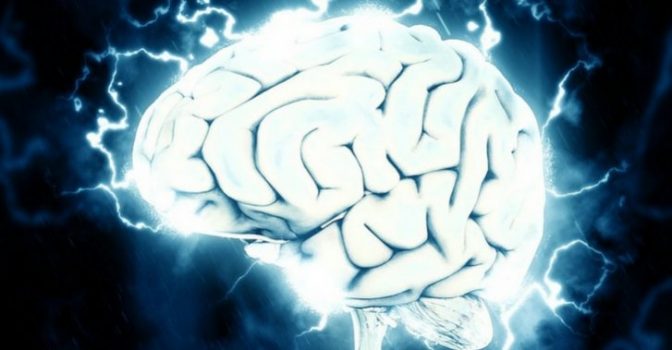 (ANTIMEDIA) Berkeley, CA — Neuroscientists at the University of California, Berkeley, have managed to record single thoughts as they travel through the brain, and in doing so have clearly shown how the prefrontal cortex acts as a coordinator when human beings respond to perception.

Due to the extreme nature of the method, the team focused its study on 16 epilepsy patients, all of whom were already scheduled to undergo brain surgery and agreed to participate in the research beforehand.

Using ECoG, the team found that for simple tasks, such as repeating a word, the visual and auditory cortexes react first to perceive the word. The prefrontal cortex then kicks in to interpret meaning before the motor cortex activates in preparation for the response.

The team found that for more complex tasks, when the brain needs a few seconds to calculate, the prefrontal cortex stays in control, recruiting other areas of the brain to formulate a proper response before handing operations off to the motor cortex.

The team’s findings, which were published in Nature Human Behaviour, appear to confirm what previous studies have shown to be the function of the prefrontal cortex.

“These very selective studies have found that the frontal cortex is the orchestrator, linking things together for a final output,” said study co-author Robert Knight, UC Berkeley professor of psychology and neuroscience.

“Here we have eight different experiments, some where the patients have to talk and others where they have to push a button, where some are visual and others auditory, and all found a universal signature of activity centered in the prefrontal lobe that links perception and action,” Knight said. “It’s the glue of cognition.”

Avgusta Shestyuk, senior researcher at UC Berkeley’s Helen Wills Neuroscience Institute and lead author of the paper, describes the prefrontal cortex as the multitasker of the brain.

“This persistent activity, primarily seen in the prefrontal cortex, is a multitasking activity,” she said.

“This is the first step in looking at how people think and how people come up with different decisions; how people basically behave. We are trying to look at that little window of time between when things happen in the environment and us behaving in response to it.”