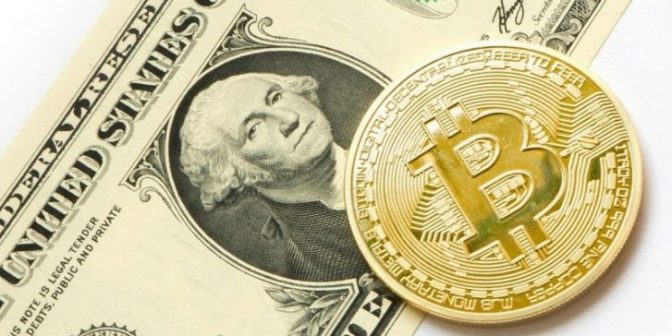 (ANTIMEDIA)  — Business mogul and Bitcoin enthusiast John McAfee appeared on CNBC Fast Money this week to respond to J.P. Morgan CEO Jamie Dimon’s claims that Bitcoin is “a fraud,” and he managed to shut down Dimon’s allegations in just over one minute.

“I would like to say this, Mr. Dimon: I respect you, sir, for your position. People who rise to your position are not idiots,” McAfee began. “However, sir…you called Bitcoin ‘a fraud.’ I’m a Bitcoin miner. We create Bitcoins. It costs over one thousand dollars per coin to create a Bitcoin. What does it cost to create a U.S. dollar? Which one is the fraud? Because [the dollar] costs whatever the paper costs, but it costs me and other miners over a thousand dollars per coin – it’s called ‘proof of work.’”

McAfee then went on to explain the amount of computing power and electricity that goes into creating the digital currency. “Surely there’s some value in the work that we did to create the coin,” he said, also pointing out that Bitcoin’s fluctuating value is nothing to sound the alarm over. “The fact that Bitcoin is consistently growing in its use and its value has to say something. You know, sure it will rise and fall and it is highly volatile, as all new technologies are. At the same time, it is certainly not a fraud,” he said.

When Fast Money’s host asked him about his infamous Twitter bet that Bitcoin will surpass $500,000 in three years, McAfee simply replied, “Oh, I don’t lose bets.”

We hope not, Mr. McAfee.