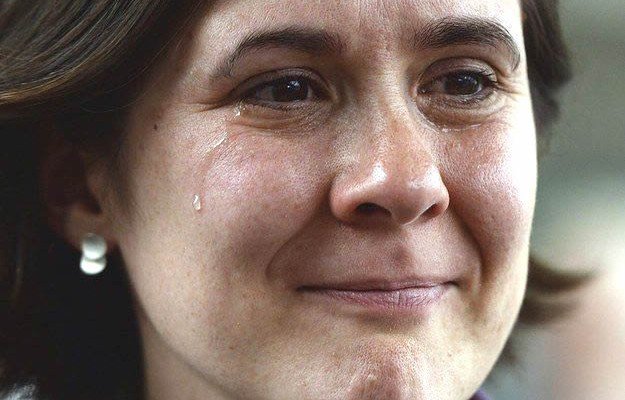 When I was a child, I seldom acknowledged limitation. Instead, I embraced my possibilities through extravagant imagination – the universe of film, television, and literary fiction being my oyster.

Indeed, the concept of a story or narrative always inspired me. In most stories, we get to become a hero who overcomes immense challenge and heartbreak and experiences joy and triumph, usually through a journey of self-discovery and lessons learned. What could be more exciting than that?

I believed in things like magic and monsters, I believed that black holes were gateways to new dimensions, but  most importantly I believed that I could amount to anything I wanted in life, thanks to the encouragement of a few mentors.

I remember the day when I overheard my 7th grade teacher pull my mother aside during a parent/teacher interview where he hinted at my potential as a writer. Being so young, I was surprised that he saw something special in my work. Nevertheless, having someone in that sort of position believe in my unseen potential ignited something within me.

This of course was only perpetuated by mother’s own supportive words, “You can do anything you want in life, my son,” which she said on the drive home from school that day.

And so began my journey as a writer.

By 8th grade, I had already purchased my copy of “The Screenwriter’s Bible,” as well as blowing an entire McDonald’s paycheck on professional writing software. Clearly, my naivety could not be thwarted. I believed, and that was all that mattered.

But then somewhere along the timeline, my childhood dreams slowly became obscured. My vision of being a successful writer started to look more and more like a farfetched reality as the trials of the ‘real world’ planted themselves in front of me. Money, social pressures at school, societal pressures to go to college and graduate with a stable job – these all became expectations which stifled my creative muse and, one by one, added yet another shovel of dirt onto my soon-to-be buried dreams.

Long story short, I abandoned my dreams to become a dental hygienist. Not surprising, then, that depression quickly crept to my bedside midway through university..

Eventually I listened to my suppressed soul’s voice and left school while rekindling my love for writing in an attempt to appease my decision to quit post-secondary. Many thought that I was crazy, of course, but by going against the grain, and listening to the voice of my inner child, little opportunities started to arise, and soon after I somehow found myself writing for an up-and-coming organization by the name of “CE.”

Today, I’m writing the novel I’ve always wanted to write, and I can’t tell you how amazing it feels to finally believe in myself enough to make my dreams a reality.

But why is it that we live in a world where we are discouraged to fulfill these core aspirations?

Alan Watts, the famous philosopher, once spoke about our dreams and how denying these intrinsic passions, such as painting, writing, or playing baseball, is ultimately denying ourselves a life worth living.

While the jaded critic might counteract this statement with a, “keep dreaming, kiddo,” or, “yeah yeah, but we all have bills to pay,” what these people don’t understand is what happens when you finally say “yes” to your life’s passion. You are suddenly filled with a bursting energy to succeed like never experienced before. You make an agreement to just go for it, you are suddenly ‘playing big.’

In the video below, Watts explains the possibilities of what happens when you make this agreement.

Achieving your core dreams is absolutely possible, but only when you first believe, and then put the hard work and action steps into making it a reality.

“What would you like to do if money were no object? How would you really enjoy spending your life?”

Watts’s question is perhaps one of the most important queries you will ever consider, and maybe today is the day to finally ask yourself this very question.