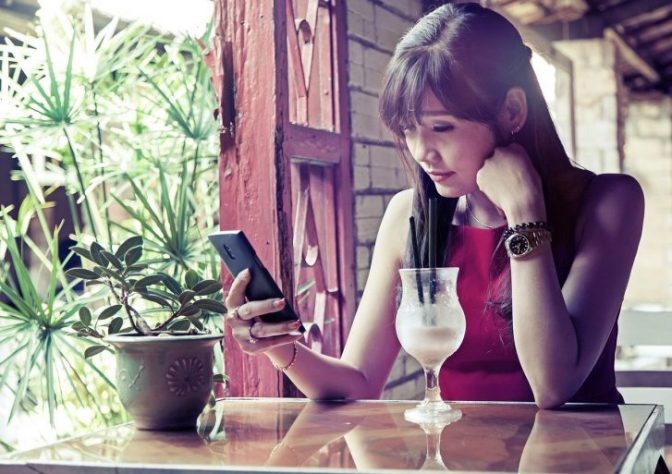 (NaturalHealth365) Cell phones, laptops, tablets, “smart” meters and “smart” homes are exposing people to constant levels of microwave radiation – at amounts that are unprecedented in the history of this planet. In fact, according to the Wireless Broadband Alliance, an astonishing 9 billion WiFi-enabled devices are expected to be in use worldwide by the end of 2017.

And, with the advent of 5G networks, the situation will only get worse for all of us – if we don’t do something about this. Natural health experts warn that the global rush to 5G wireless rollouts will present grave dangers to the health of humans, animals and the environment.

Among other uses, the proposed 5G network is intended to facilitate the use of self-driving vehicles and the “Internet of Things” – the wireless coffeemakers, refrigerators, security systems, thermostats and other appliances that constitute a “smart home.”

The 5G network – also known as 5th generation wireless technology – will include higher gigahertz range frequencies than those ever utilized, or tested, before.

The network will require each of the major wireless carriers to install up to a million new base stations, and will also necessitate the installation of wireless cellular antennas on light and utility poles. As a result, the amounts of microwave radiation – already at dangerously high levels – will skyrocket.

And it is not only the amount of radiation that is problematic, but the variety. Experts say that the “pulsed,” polarized waves of wireless technology pose more biological risks than ‘smooth waves.’ In fact, some scientists believe that these waves have the potential to worsen the growing scourge of antibiotic resistance – already designated a “global public health crisis” by the World Health Organization.

Geneticist Dr. Mae-Wan Ho, who identified pollution from wireless technologies as a major health issue of modern life, has likened the omnipresence of the technology to being immersed in a “sea of microwaves” – and she maintains that the health risks are more severe than the risks from smoking.

A National Toxicology Program study showed that 2G cell phone radiation can cause brain cancer and DNA damage in animals. And, a European study known as Reflex showed that even low levels of microwave radiation – such as that emitted from ordinary household appliances and cell phones – can break cell DNA in both humans and animals.

These findings were so troubling that they caused the study’s lead author to advise people not to use cell phones when fixed lines are available – and to recommend using headsets with cell phones.

A 2015 study found that exposure to 3G radiation – at levels well below limits for the users of cell phones – promoted the formation of brain tumors. The research built on a 2010 study in which mice exposed to EMFs had double the number of metastasizing lung tumors as non-exposed mice.

And, cancer is not the only risk from microwave radiation. Other studies have demonstrated adverse effects on the endocrine, immune, cardiac, reproductive and nervous systems.

Wireless dangers extend to the environment

Of course, the damage from wireless networks is not limited to humans. Wide-ranging oxidative and free radical damage, pre-diabetic and pre-cancerous changes and reductions in growth and thyroid hormones have been documented in animals after exposure to WiFi. Other studies have shown that exposure to wireless systems can trigger racing heartbeat and aggression in animals.

Research has shown that cordless phones can slow the growth of plant roots, alter gene expression, and even harm beehives. In a particularly chilling Swiss study, bees responded to cell phone signals with high-pitched piping – a cue to desert the hive.

Many researchers believe that cell phone radiation could be the reason behind colony collapse disorder (CCD) – the phenomenon in which the majority of worker bees abandon the hive. CCD has spiked drastically worldwide in recent years, causing great economic losses for farmers and beekeepers.

With 5G bearing down on us like a freight train – and the Wireless Broadband Alliance’s estimated existence of 432.5 million public hotspots worldwide by 2020 – it sometimes seems there is no escape from the threat of wireless dangers.
But there are actions you can take to minimize your risk.

You can reduce your exposure to microwave radiation by opting to use wired technologyand landlines whenever possible – and utilizing hands-off technology and earphones if cell phone use is unavoidable.

You can also join with your neighbors to protest 5G antenna placement on light poles in your area, and to demand that municipal leaders delay the installation of smart city technology until safety issues are explored. You can also demand that your child’s school use wired internet access – and cite the fact that the well-respected American Academy of Pediatrics has called for reduced wireless exposure for children.

When it comes to ever-increasing amounts of harmful microwave radiation, it’s time to say “Enough is enough!”