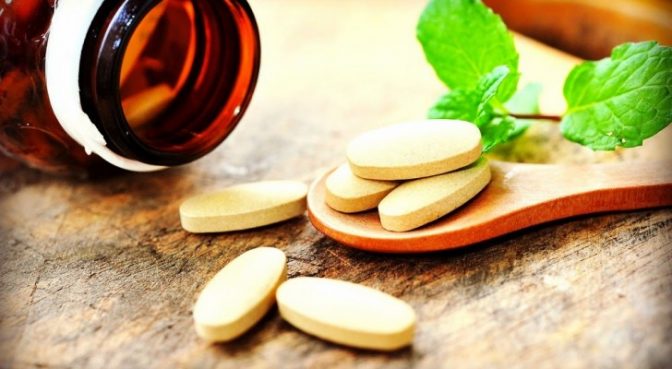 It has been dubbed the “invisible deficiency,” an appropriate title considering only 1 percent of magnesium in your body is distributed in your blood, meaning that samples of magnesium from serum magnesium blood tests are considerably useless.

It’s estimated that about 80 percent of Americans are deficient in magnesium today, with the recommended daily intake for men being 420mg and 320mg for women. However, as explained by Dr. Carolyn Dean, a medical and naturopathic doctor, even this recommended amount is merely only enough to ward of deficiency symptoms.

Magnesium is a mineral used by nearly every organ and muscle in your body, including your heart and kidneys. While previously it was thought that magnesium’s primary benefits were exclusive to the heart and bones, recent research has discovered 3,751 magnesium-binding sites on human proteins, indicating a more substantial role for magnesium in our overall health and the prevention of disease.

Furthermore, magnesium has been found in over 200 different human enzymes, indicating its role in the detoxification process of various environmental toxins. Dr. Carol Dean points out a few key benefits of magnesium:

What Magnesium Deficiency Is Associated With

Dr. Dean is the author of The Magnesium Miracle, a book which investigates 22 significant health disorders associated with magnesium deficiency. Some of these disorders include:

Studies suggest a direct relationship between magnesium and insulin sensitivity and glucose regulation, particularly if you are of high risk already. Higher magnesium intake reduces risk of impaired glucose and insulin metabolism and slows progression from pre-diabetes to diabetes in middle-aged Americans.

Also important to note is how research has shown a direct correlation between high levels of magnesium and higher bone mineral density.

Here is what Dr. Dean had to say about this,

Results from the meta-analysis indicated that for every 100-mg increase in magnesium intake, the risk of colorectal tumor decreased by 13 percent, while the risk of colorectal cancer was lowered by 12 percent. The researchers noted magnesium’s anti-cancer effects may be related to its ability to reduce insulin resistance, which may positively affect the development of tumors.

Dietary And Lifestyle Factors That Influence Your Magnesium Levels

It is true that green leafy vegetable such as kale and spinach are great sources of magnesium. It is also true that magnesium can be sourced from beans, nuts, and sunflower, pumpkin and sesame seeds. However, what most don’t realize is that due to the degradation of our soil today, a higher percentage of dietary magnesium has been lost. 100 years ago we may have found 500mg of magnesium in our soil, while today we are lucky to receive 200mg.

Another factor infringing your body’s ability to absorb magnesium is the presence of glyphosate, a popular herbicide that acts by blocking the absorption of micronutrients in the body.

Drinking alcohol can also interfere with mineral uptake by blocking the absorption of vitamin D, a nutrient that regulates mineral uptake.

Here are a few more factors that could interfere with your magnesium levels:

Some Final Tips On Increasing Your Magnesium Levels

Juicing is a powerful way to condense and receive your vitamins and minerals. Be sure to use dark green vegetables for a strong, bio-available magnesium punch.

When it comes to magnesium supplements, you are going to find the magnesium bound to another molecule because magnesium isn’t available by itself.

Magnesium threonate and citrate are some of the best sources, as it seems to penetrate cell membranes, including your mitochondria, which results in higher energy levels. Additionally, it also penetrates your blood-brain barrier and seems to do wonders to treat and prevent dementia and improve memory. For more information on magnesium supplements, click HERE and scroll to the bottom.

You’ll know if you are taking too much magnesium if you feel your stool is too runny. Too little magnesium can lead to constipation.

Epsom salt baths are also a great way to absorb magnesium through the skin. However, avoid any product containing magnesium stearate, a common but potentially hazardous additive.