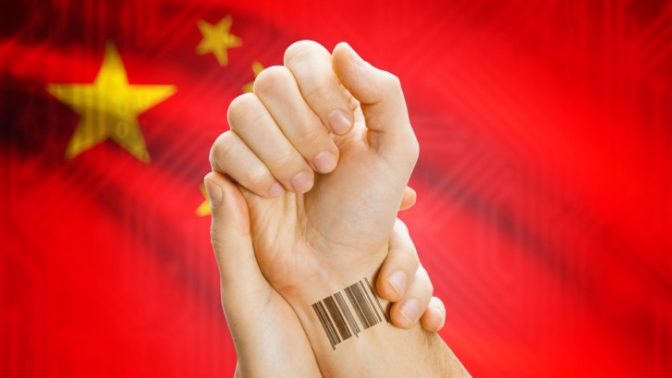 (Era of Wisdom) China is establishing a creepy “human rating system,” to essentially punish social behavior that rebels against the tightly controlled ideological death grip of the state on Chinese society.

Similar to the United States’ “credit score” but much more severe, the “Sesame Credit” system will be mandatory in China in the year 2020 if the Chinese government continues to have enough force to control their people in such a way.

Its easy to forget just how different some cultures around the world are, if you live in the west (or a number of other places.)

This video from James Corbett explains in detail.

YouTube channel ExtraCredits made one of the videos that Corbett cited, which you can view below.