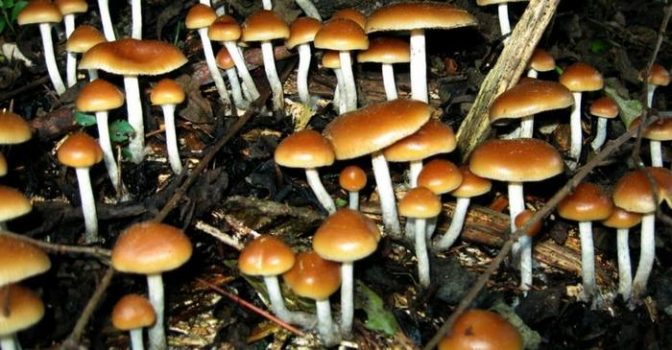 (ANTIMEDIA) Maryland — How would you feel if you found out your priest was getting high in between sermons? As contradictory as that question sounds, it may be something the faithful — of all sects, all around the world — might one day have to consider. Scientists have now begun investigating the effects psychedelic drugs have on religious experiences.

From an article published by The Guardian over the weekend:

“Scientists at Johns Hopkins University in Baltimore have enlisted two dozen religious leaders from a wide range of denominations, to participate in a study in which they will be given two powerful doses of psilocybin, the active ingredient in magic mushrooms.”

Researchers gathered together a Zen Buddhist, several rabbis, and priests from the Catholic, Orthodox and Presbyterian sects. Representatives from the religions of Islam and Hinduism have thus far declined to participate, but beyond that, says Dr. William Richards of Johns Hopkins, “just about all the other bases are covered.”

Subjects will be given two doses of psilocybin — the first of which has already been administered — one month apart. After taking the drug, participants lie on a couch in a living room-like setting, put on eye shades, and begin listening to religious music.

“Their instruction is to go within and collect experiences,” Dr. Richards told The Guardian after presenting his work at the Breaking Convention conference in London earlier this month. Though Richards says it’s “too early to talk about results,” he nonetheless says participants have no complaints thus far.

“So far everyone incredibly values their experience,” he said. “No one has been confused or upset or regrets doing it.”

In fact, test subjects seem to gain a “deeper appreciation” of their own religions after taking the drug, according to Richards:

“The dead dogma comes alive for them in a meaningful way. They discover they really believe this stuff they’re talking about.”

Additionally, psilocybin gives participants a heightened awareness and sensitivity toward religions other than their own, Richards says the study is showing:

“They get a greater appreciation for other world religions. Other ways up the mountain, if you will.”

And while it might be easy to laugh off the notion of religious leaders getting high to broaden their minds, Ben Sessa, a psychiatrist and researcher at Imperial College London, hopes the media will take the research seriously and consider the far-ranging implications of what’s being discovered:

“Are you going to focus on the tie-dye and the dreads, or are you going to look at the cutting-edge neuroscience here? I can’t tell you how to do your job, but if I was you, I’d not look back to the past, I’d look to the future.”