Consciousness – How the Mind Alters Reality 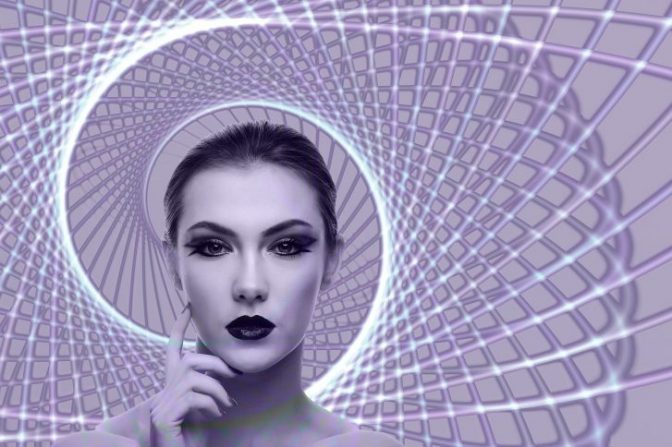 (NaturalHealth365) For consciousness researcher Tom Campbell, our world is not as is appears to be.  Rather than a concrete, objective environment, Campbell maintains that the world is actually a ‘virtual reality’ and a simulation – more along the lines of a video game.

We often hear that things are ‘not the way they appear’ – right?  Well, for many physicists the answer has just gotten much clearer.

Discover the scientific truth about the nature of consciousness, and its role in creating reality. On the next NaturalHealth365 Talk Hour, Jonathan Landsman and physicist Tom Campbell explore a complete theory of consciousness – and the purpose of life itself. If you’ve ever wondered “WHY are we here? What is reality?” – then, you’ll want to join us for this extraordinary program – and a journey of personal and scientific discovery.

All reality is based on consciousness

Campbell strives to address many of the unanswered questions existing in science today, and to explore our purpose and connection to a larger reality – what he calls the “Big Picture.”

According to Campbell, the physical universe is generated by an intelligent probability-based simulation – meaning it isn’t “matter-based.” In fact, Campbell maintains that there are multiple Virtual Reality frames within which we exist simultaneously. And this concept – which Campbell calls a paradigm shift – is gaining acceptance in the area of digital physics and quantum mechanics.

Although it echoes some of the ancient beliefs articulated by mystics, wise men and shamans, Campbell says his theory can be scientifically verified through his experiments.

Don’t miss the next NaturalHealth365 Talk Hour, to discover the true meaning of life and how our thoughts can alter our physical reality.

Cooperation, passion and love are needed for evolution

Quantum mechanical experiments suggest that we live in a computed reality – and our consciousness is the computer. “At some point,” says Campbell, “consciousness became self-aware.”

But, if our understanding remains fragmented by our limiting beliefs, our reality will be limited as well.

People want the world to be fact-based, and materialism to be the “right” theory of existence, Campbell acknowledges. But he says this state of mind may be temporary – that materialism is a “phase” that people are currently going through.

In reality, (no pun intended) the whole point of our existence, says Campbell, is love.

If you’re looking for an entirely NEW (and healthier) perspective on life and your health – you’ll want to join us on the next NaturalHealth365 Talk Hour with physicist Tom Campbell.

Discover the true power of the mind and how to dramatically improve the quality of your life – Sun. Jun. 4

Thomas Campbell, physicist, consciousness researcher, author and international lecturer, has been researching altered states of consciousness with Bob Monroe since the 1970s – when Campbell designed experiments at Monroe Laboratories.

He is the author of “My Big TOE,” a trilogy of books designed to reveal Campbell’s “Theory of Everything,” and bridge metaphysics and physics with scientific understanding. Known as the “TC physicist” in Bob Monroe’s second book, Campbell offers many of this experiments as a way of explaining the true nature of reality.