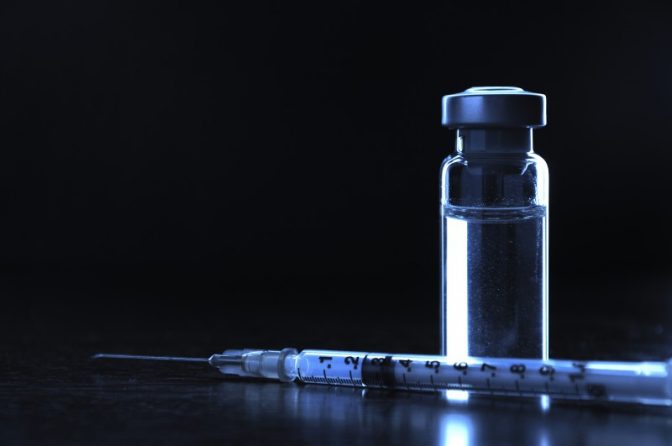 So often we hear about how the benefits of vaccines “outweigh the risks” of disease, but for parents dealing with a child who has been severely vaccine injured, this statement can be seen as a menace to their unimaginable pain.

The HPV vaccines (Gardasil and Cervarix) are among the most controversial of the current vaccine schedule. The source of this controversy is the alarming number of adverse reactions being reported, such as the one seen in the video below.

While defenders of HPV vaccines commonly argue that no link can be clearly defined between  the number of adverse reactions reported to VAERS and the Gardasil/Cervarix vaccine, many remain unconvinced of its innocence, especially when an otherwise healthy child begins exhibiting injury symptoms immediately after receiving the vaccine.

Is the medical establishment doing its due diligence in explaining all of the risks involved with vaccinations? Are parents making truly informed decisions about vaccines? Surely every parent should be going into such a decision armed with as much knowledge of the potential outcomes as possible, yet time and time again, especially with regard to HPV vaccines, parents are left to deal with the unfortunate repercussions of being uninformed.

The mother of this vaccine injured child has decided to showcase her challenges to the public, with hopes that some will see exactly what it means to deal with the consequences of an uninformed medical decision. To follow her story, see this link to her Facebook page.

Do you know of anyone who has a potential HPV vaccine injury? Share your story with us in the comment section below.