The UFO Documentary You’re Not Supposed To See 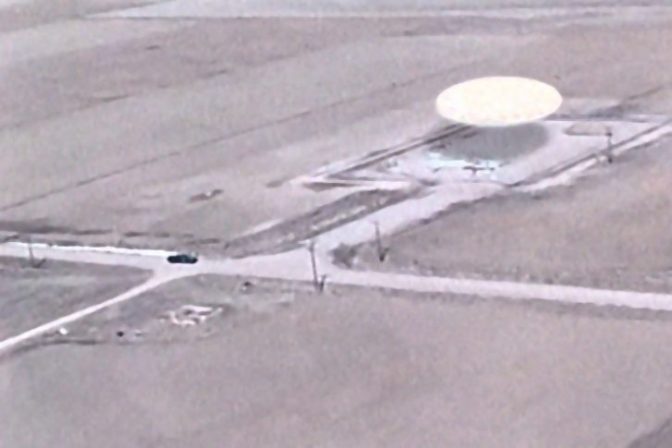 The Pentagon recently authorized the release of footage of a Navy pilots close encounter with an unidentified flying object. This was presented along with the implied announcement that the U.S. government has set up a secretive military program to identify and monitor extraterrestrial threats, the Advanced Aviation Threat Identification Program. The program only ran from 2012 to 2017, they say, which is a short five years in the longer timeline of U.S. government investigations into UFO activity, going back the Roswell incident in 1947.

Rather than fully disclosing the contents of the U/S. government’s knowledge of ET’s and UFO’s, the recent announcements can be seen as psyop to confuse and misdirect the UFO research community away from other important pieces of this timeline. This type of obfuscation offers cover to black budget programs while subtly announcing the presence of a war plan against extraterrestrials.

Absent from the current conversation about UFO’s is the broad body of investigation into alien activity around nuclear missile facilities, and a number of credible reports indicating that UFO’s have been able to disarm ICBM’s and other components of the nuclear arsenal.

This story is told in detail in a documentary film entitled UFO’s and Nukes: the Secret ink Revealed. This story has a much greater significance to our world than the slow drip of information on UFO sightings and a propaganda campaign to hijack the narrative on UFO’s.

The preview can be seen here, and a full version of the film is temporarily available on YouTube, below.

Buck Rogers is the earth-bound incarnation of that familiar part of our timeless cosmic selves, the rebel within. He is a surfer of ideals and meditates often on the promise of happiness in a world battered by the angry seas of human thoughtlessness. He is a staff writer for WakingTimes.com.

This article (The UFO Documentary You’re Not Supposed To See) was originally created and published by Waking Times and is published here under a Creative Commons license with attribution to Buck Rogers and WakingTimes.com. It may be re-posted freely with proper attribution, author bio, and this copyright statement.