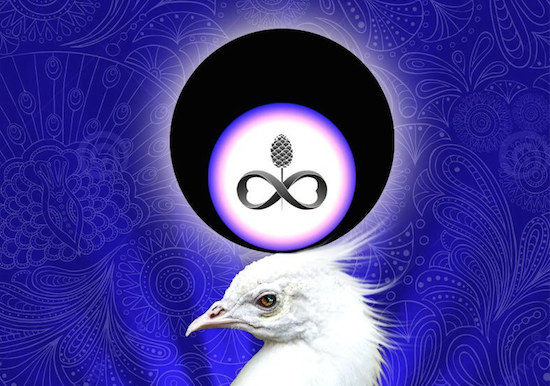 “The poorest man may in his cottage bid defiance to all the forces of the Crown. It may be frail, its roof may shake; the wind may blow through it; the storms may enter, the rain may enter,—but the King of England cannot enter; all his forces dare not cross the threshold of the ruined tenement.”

On March 27th 1763, on the land known as Eng- land, William Pitt made these comments to the House of Commons in the face of proposals to permit the kings men to enter private homes for the purpose of assessing tax liabilities. Indeed it was ultimately the derogation of this most sacred prin- ciple (through the imposition of taxation legislation in the Colonies) that 13 years later motivated the American secession from the British Empire… Yet, almost a quarter of a millennium later, the people of the lands of America, England and most every other developed or developing country in the world are facing, and have been facing for some time, the flagrant usurpation of these and other ancient legal treasures upon which any semblance of real justice has hitherto relied.

For those who are reading this magazine you have answered, or are answering, the call to stem this tide; to restore truth and reconciliation to the sociological framework of civilization; to reclaim the absolute freedom which is yours by birthright – true sovereignty.

But how to achieve this? Faced with the bastardisa- tion of the common laws of all lands and the quiet disregard for the conscience of equity, do we take up arms against those who seek to reduce us under absolute despotism, or do we exit stage left from the systems and enclosures through which confused men and women operate to perpetrate these hei- nous acts of tyranny?

The answer is a simple one – we each must take that action which our conscience compels us to take… because there is no prescription for freedom – it is the very source of who and what we are, and it requires nothing more of each of us than that we honour ourselves by listening and acting upon the still-small voice which is our conscience.

Obviously this is not the answer that most of us wish to hear – we have grown accustomed to look- ing to others to tell us what to do, but if sovereignty is to be reclaimed by and for the people of earth, it is this principle with which each and every one of us must engage.

I need to fight to obtain, it is what I am by virtue
of my very existence; it is what I have been blessed with the honour and joy of exercising on behalf of the only true sovereign – the source of life itself (by whatever name you give it)…

The rest, as they say, is His-story….

The International Tribunal for Natural Justice exists in order to shed pure truth on the war crimes and corruption in government systems.  Stand with them in sovereign expression of your noncompliance to fear, brutality, and scarcity: become a founding advocate of the ITNJ.