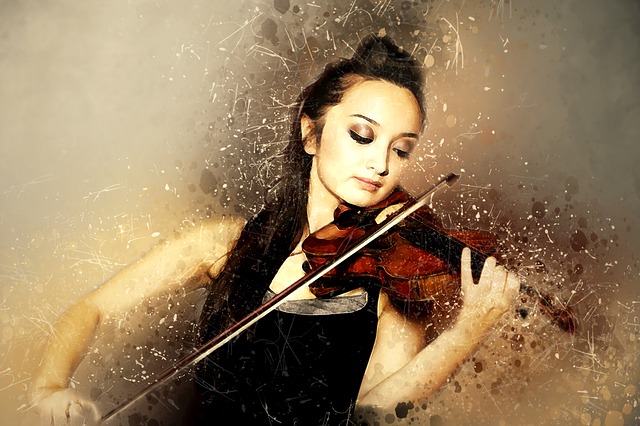 Statements like: “Oh I’m not a creative person, I can’t even draw a stick figure,” or “My sister’s the creative one in the family,” and, “I wish I were creative but ___ (you fill in the bIank) are common… whether they are spoken aloud or said energetically. Have you ever questioned YOUR creativity? If you’re like most people, you probably have!

But what if we’ve all been given a much too narrow definition of creativity? What if it’s not just about painting or dancing or singing or writing poetry? What if those were just very few examples of the ways that creativity can show up?

Think for a moment what it means to be creative.

I hear some people say that they are just not creative. However, I don’t believe them, and neither should you because creativity is something that every single individual on this planet is born with — zero exceptions. Every thought that enters your head is a creation. Every word that you utter is created by you. Every word that you write or type is an act of creativity. When you feel emotions, they are your creations. Every human-made thing on this planet was once an idea; a thought in someone’s mind…and it eventually became a creation, a work of creativity. Money and wealth are created every day. You already know that you are a creative person. It is your birthright.

Creativity is about stepping out of the norm

and seeing things in a different way.

Let’s look at some of the more unconventional ways creativity can show up:

· Instead of reacting with your child, you ask them a question. It could be anything from, “What would you like to create here?” Or, “What else is possible?” By asking a question you’ve just brought a new possibility into existence.

· You have a new idea about how to connect mentors and employees.

· You choose to relate to your partner in a totally new way.

· Your approach to your business is completely unique.

· You make up a game. (Did you do that as a kid? Did you judge it and yourself then?)

· You adjust a recipe to your liking.

· You rearrange the furniture.

· You empower one person to be more of who they truly are.

We are all far more creative than most of us imagine. Sometimes we even create messes! The good news is that, if you can create a big mess, are you also capable of creating an equally great something that adds to your life.

Speaking of life, how many of us actually get that we create our lives? It’s so easy to believe that things “just happen” because that’s what we have been brought-up to believe. The “it just happened” approach denies the power and potency of each of us. Think of a time in your life when a great new job or relationship came into your life. Did it “just happen” or did you actually pull it in and create it as part of your reality? This idea can be a bit startling, even daunting, but would you be willing to begin to be aware of how much you actually create in your life? As soon as you acknowledge you (as the potent creator you are), a great deal can change that you may have thought might never change.

Being creative is really about being totally alive and present without judgments and fixed points of view. It’s about the willingness for every moment to be an adventure instead of a point on the line of your automatic pilot program. It’s really about you being you, without all of the baggage that most of us have collected over the years.

Yes – YOU are creativity walking! What would you like to create in your life?

It’s the curiosity, the questioning, the gratitude, the appreciation, the enjoyment, the fun and the choice that creates and that is what is going to create a sustainable future for the planet and its inhabitants.

Walt Disney was on his deathbed and Disneyland was not completed; his brother said to him… “Walt, you won’t get to see your dream.” He replied…. “I saw it first.”

My question to you is: What have YOU seen? What can you BE, implement, choose and change that will create something that has never yet existed here and now? 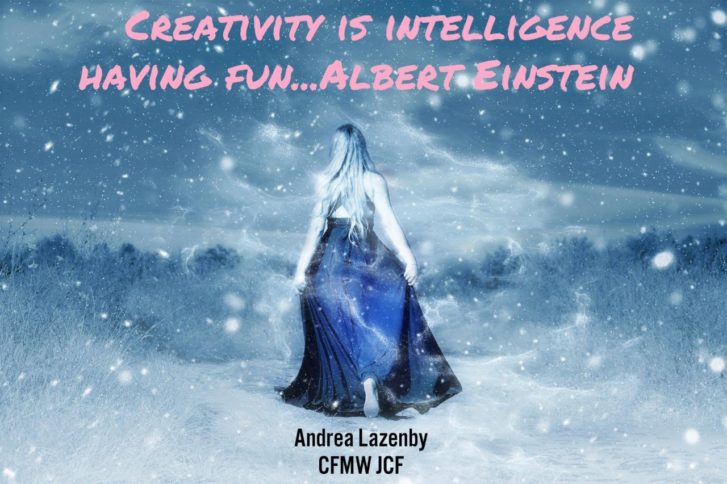