The Difference Between Passive and Active Scalar Fields 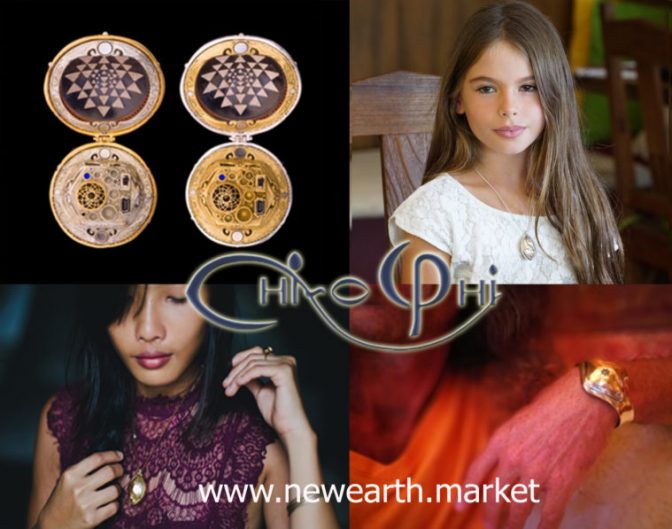 The word Scalar has finally made it from an obscure, fringe group of scientists and self acclaimed kooks (like me) into the marketing world. It has become a buzz-word to sell everything from glass to jewelry. In this article I hope to clarify what is happening both in the field of marketing and the field of science. The two do not always agree.

Let’s begin by defining Intrinsic Data Fields (IDFs). Informational Fields are pure information. They are a bit like the software in your computer for our Bio-System. You can also think of them like the information stored in the DNA. The DNA is not the information stored in them anymore than the radio is not the music that it plays. IDFs are not physical things. You would not take apart your radio and try to find out why it is not playing the music you like to hear.

Here is an analogy:

Consciousness is the director, the intelligence and creativity behind the play. Ideas. The director imagines a play from the depths of his or her consciousness. They then formulate it into form, in other words, they write the lines down for the actors. The actors are delivering the lines to tell the story. (IDFs). The pure information can be delivered by anyone who can read the lines. So it needs to be a good story. But there is another component that makes the difference between the play being a success or a failure. That is the emotional quality of the actors. Good actors or bad actors can make all the difference. This has to do with available Chi.

The emotional quality of the play is created by the Chi of the actors (their life force energy). Without energy, the play will be boring at best but probably would never make it to the stage. The Chi energy is very important in the delivery of the information. There are several sources of this energy. It can come from each of the different Chakra levels, each on a different frequency band. For example, some performers come from their first or second Chakra. They send out waves of energy that connect with our survival instinct or our sexual energy. Depending on the performance arena, if the performer has a lot of Chi coming from this area, they can fill a stadium with the energy.

The next level of Chi energy comes from the Solar Plexus and or Heart Chakra. These frequencies vibrate a bit faster than the Root and Sacral Chakra. Performers that generate Chi from these areas do better in smaller venues (like an opera house). They can bring the audience to tears by just walking on stage when their Chi flows. The performers who come from the Throat, Brow or Crown Chakra have a much higher frequency. These performers are normally found in small groups, for example, kirtan and mantra singing. Occasionally some performers like Deva Premal became very well known and can move a very large crowd of people, but it is not common.

If we want to see a different scene in a play, we first consult the director (it is his show) and discuss our idea. If we were to give new lines to the actors directly, they might read them but would not create the new scene for the audience until it was cleared with the director. So when people claim there is scalar energy embedded in glass or beads or jewelry or blankets or holograms, crystals, or even perfume! etc. etc., they are usually talking about the IDFs being stored in some type of physical object. These are what I call “Passive Scalar Devices”. The effectiveness of these types of “Scalar” devices then depends completely on the available Chi of the user. When the object is brought into the aura of the user, and the user’s Chi energy is high enough, then the information will begin to resonate the new information into the energy field and aura of the user.

So this will work under certain conditions:

1. When there is enough Chi in the user.

2. When the proximity of the object is close enough to the person. That also depends on their current level of Chi. If they have a very strong aura and lots of energy, they may “feel” the vibrations of the object from a greater distance than a person with less Chi.

So in a real sense, this is not Scalar Energy embedded in these objects, but Informational Fields or IDFs.  The “energy” is supplied from the end user, hence I call it a passive type scalar device. But many products on the market are not even imprinted with IDF patterns. They are claiming scalar fields are created by the nature of the materials that they use in construction. While some substances and materials do have unique energy properties, calling them scalar fields is only for advertising.

For an active Scalar Field, you would need a scalar wave producer of some sort. This could be an scalar antenna that is driven by certain frequencies for example.  It could also be your own brain if you learn how to turn on both sides of your brain equally to produce a collapsed electromagnetic field.  That is how some people do “miracles” like being able to see things at a distance or bend spoons with their mind.

The best combination of course would be a source of IDFs (like IDFs stored in a passive medium like crystals or holograms) with an active Scalar Field.  In this way you do not need to have a fully charged aura or Chi energy field to receive the benefits of the IDFs. With the proper circuits, you could even transmit the IDFs to a distant location.

By combining an object with embedded IDF patterns, with a scalar transmitter, the user can benefit from the Informational Fields (for example a hologram programmed to balance the Chakras) even if they are in a low energy state. For example, many EMF protection devices claim they are protecting you from harmful EMF radiation. But when it comes down to science, they leave that to belief in the product. This is from one website for a “Scalar Pendant”:

Where is the proof of these benefits?

If you look for the proof of “chi” energy it’s all around you. Looking for proof of quantum physics is in the results not the cause and effects. Rather like the great religions of the world one either believes or does not. Look at the tests and observe and taste the differences. If you are like most, you will feel more stamina, creativity and clarity wearing the pendant.

In my presentation at the United States Psychotronics Association conference in Chicago July 14-16, 2017, I will explore both Active and Passive Scalar devices with instruments; and show the results that can be obtained by using these different technologies.  I will also host a one day workshop after the conference with Lutie Larsen of Little Farm Research and we will go more into depth about these strange but true anomalies that Einstein called, “Spooky Action at a Distance.” 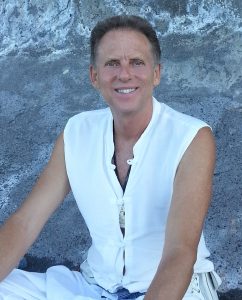 Don Paris, Ph.D. (h.c.) is a published author, speaker, video producer, and musician. His book, Regaining Wholeness Through the Subtle Dimensions has been published internationally in German, Spanish, Japanese, Portuguese, and English. He is known as the guru of the SE-5, the world’s most respected subtle energy, scalar instrument. He is well loved for his style of bringing challenging concepts into an easy to understand language and has been a popular speaker at the Global Sciences Congress, Congress of Spiritual Scientists, Quantum Energy Medicine Conference and the United States Psychotronics Association.

Don Paris has created the most detailed explanation of the principles of Radionics and the most advanced training courses in the entire field of Radionics and Scalar technology. He began exploring the subtle dimensions in the early seventies, and has now trained people in over 30 countries around the world in the workings of Radionics and the subtle dimensional realities. Don was awarded an honorary doctorate degree in Human Sciences from the International University of Vitalogical Sciences in Stockholm Sweden in 2000 for his work with the SE-5 and scalar energies. He and his wife, Ilona Selke, who work as a team, have contributed to radio and TV shows, and have been quoted in numerous publications around the world. They teach seminars in Quantum Psychology in the US, Europe and Asia. When not traveling to teach, they divide their time between their homes in the Pacific Northwest and Bali. In his work he had dedicated himself to bridging the barrier of the physical boundaries to the subtle dimensional realities.