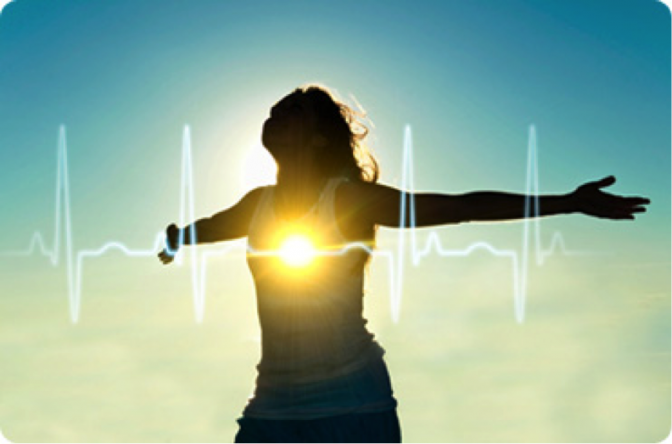 Progress and evolution as a species depends on the balance of energy between the self and the larger collective consciousness. Any mechanical or biological system that exchanges energy between its constituent parts will evolve with a decrease in Entropy, or the “amount of restricted energy”.

Human beings are akin to a complex bio-electric circuit-board of subtle energies. Where there is balance within this system, energy is allowed to flow freely and evolution quickly follows suit. Where there is separation, there is restriction in the movement of energy, and it begins to accumulate at a point. This accumulation is momentous and can lead to either stagnation and atrophy or explosive eruption, depending on the speed at which the energy accumulates, as well as the structural capacities of each individual vessel.

The ego, a psychological defence mechanism, feeds on the idea of separation between oneself and others. During a potential survival situation we need to be able to identify familiar external threats and react to them appropriately. This requires, at the very least, a minimal distinction or “separation” between self and other. We know what it’s like to be around someone with a big ego, but what happens when an entire society is sick with overabundance?

What happens, for example, in the unfortunate case of wide-spread global catastrophe? What happens to humanity when nature itself is perceived not as nurturing but as separate and threatening?

Roughly 14000 years ago a widespread cataclysmic event ravaged the Earth, flooding continental shorelines and uprooting many ancient civilizations. As a result of this deluge, our species was thrown in to a somatic state of fight or flight, leading to the engorgement of collective egotism and along with it- the rise of “trans-humanism” as a parasitic alternative to Source. The inertia from this global catastrophe has echoed throughout many millennia, tapering off in to a reverse snowball effect of cross-generational momentum.

Throughout this epoch, a heightened state of global arousal has carved the way for the ego, a psychological parasite, to prosper within a stratified humanity, progressively changing form through external belief system ideologies. These formations, originally utilized for the purpose of mobilizing large groups in time of need, are now too large and too plenty to avoid over-consumption, environmental damage, and inequality. Different forms of energy, like money, food, and water which exist in abundance are not distributed equally, due to the needless hoarding of resources in defense of abstract thought-forms with no bearing in biological nature.

Now don’t get me wrong, the notion of yielding to complete symbiosis isn’t justified in every situation.. Obviously, some measures of self-preservation are necessary, but an overabundance of entropy can lead to progressive de-acceleration and digression as a species. Entropy leads to the stagnation of energy which enables excessive atrophy and the breeding of parasitism at every level.

The solution is personal revolution – Coherence and integration between all parts of self. It is only then can we begin to reflect this change macroscopically into the world around us, derailing the momentum of separation; a bottom up solution to change.

Unconditional love and acceptance will change the very structure of consciousness, re-wiring our biology and raising the frequency of our genome at the subatomic level. We have the potential as human beings to direct the course of our own evolution, progressively revolutionizing our body and minds.

We can heal ourselves and society from the inside out if we would but realize our true potential as sovereign beings. It is with the power of collective intention, the very same mechanism proven to reduce crime and abolish sickness, that we can accelerate our global consciousness and create a new world devoid of separation and suffering.