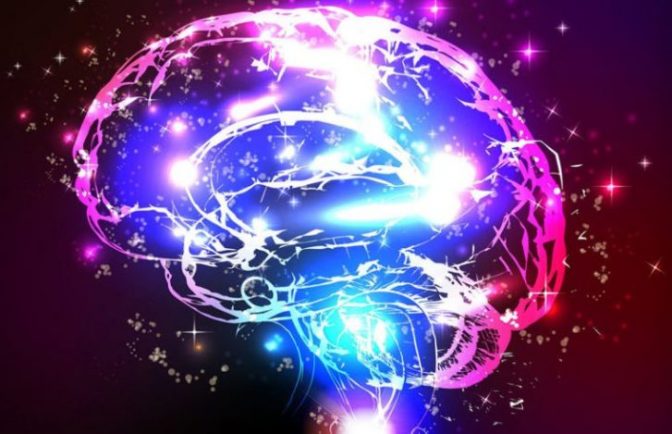 Ailments — physical, emotional, mental, spiritual — are often cured in the modern day world with outside help. Big Pharma’s stranglehold on our health, along with the restrictions on field experts, can hinder us, as individuals, from seeking within to heal from the inside out.

That is not to say that some modern medical practices and experts do not have a place in this world, but our world has nevertheless created a dangerous disconnect between self and health.

Mind-altering substances, such as ayahuasca, have long been thought to help people re-connect with themselves.

In the Peruvian Amazon, indigenous healers called Onanya teach visitors the way of the psychedelic drug as a therapeutic hallucinogenic brew. It’s been used for thousands of years by locals, but has become a hot topic in modern times due to a global shift in consciousness to break from this idea that we should cover our wounds with synthetic medicine rather than heal them fully from within.

And it shows. While many indigenous healers reside in what is referred to as the Temple of the Way of Light, far away from what is considered “medical” or scientifically supported, there are researchers in a hospital in Barcelona, Spain, now studying ayahuasca’s physical effects on the brain.

Though the healers in Peru and the researchers in Spain may have different approaches, their conclusions on the effects of the drug on the mind share much in common.

“It’s interesting because even though our research out of Peru is based on surveys, while in Barcelona it’s based on more traditional scientific research, our results out of both places are showing an increase in these traits,” explains Amanda Feilding, the founder and director of the UK-based nonprofit Beckley Foundation, who works with scientists around the world to understand how psychedelic drugs affect the brain.”It seems patients are finally able to liberate themselves from the emotional pain they have long been suffering from. To calmly observe one’s thoughts and feelings in an objective way in order to become less judgemental and more self-accepting.”

Scientists have found that, among the volunteers who take ayahuasca for studies, specific traits appear that mimic those of experienced meditators, including increased openness, optimism, and, perhaps most interestingly, an ability to decenter, which Fielding says is “the ability to objectively observe one’s thoughts and feelings without associating them with identity.”

Of the volunteers who’ve taken ayahuasca for Beckley’s research, decentering has been associated with higher scores on questionnaires created to better understand well-being and happiness. Lower scores on measurements of depressive or anxious thoughts and symptoms of grief were also reported after taking the drug.

In Spain, a collaboration between Beckley and Sant Pau Hospital is analyzing the effects ayahuasca has on brain activity in depressed volunteers. Heading the research is neurologist Jordi Riba, who has found that people reported feeling more decentered and less depressed after taking ayahuasca.

Other research has also shown the potential for psychedelics to provide therapeutic value, like the studies out of  New York University and Johns Hopkins which found the psychedelic drug psilocybin, the active ingredient in magic mushrooms, to provide similar effects as ayahuasca in depressed people.

“With the psilocybin you get an appreciation — it’s out of time — of well-being, of simply being alive and a witness to life and to everything and to the mystery itself,” explained Clark Martin, a patient who participated in one of the Johns Hopkins trials.