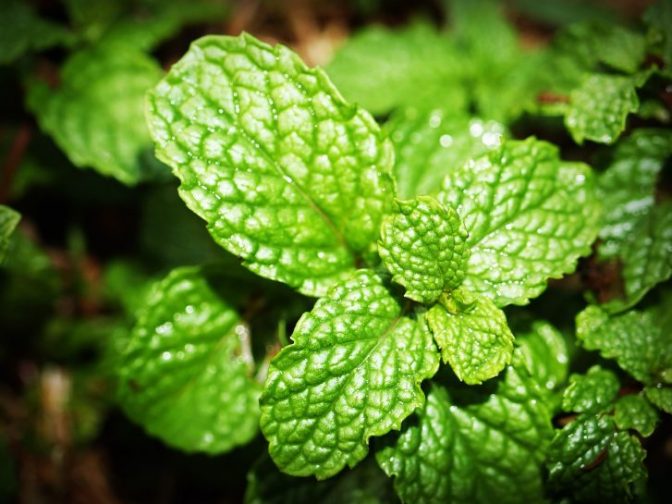 (NaturalHealth365) Around 64 percent of Americans start their day with a cup of coffee (or several). And, many health article mention that this popular beverage can actually improve memory? But, does it really?  And, is there a healthy alternative?

The caffeine in coffee causes a brain release of noradrenaline along with an energy boost and cognitive stimulation. However, this is inevitably followed shortly by a “caffeine crash” as the noradrenaline is depleted.

Research is showing there’s a more effective alternative to caffeine and it’s called, spearmint. Long used medicinally for its stimulating and uplifting effects, it can provide a healthier and more reliable energy boost. Even better, spearmint has also been found to improve memory, sharpen concentration and support overall brain health.

Spearmint also contains antioxidants, vitamins and other vital nutrients. It has a similar aroma to peppermint, but a sweeter taste. It contains less menthol than peppermint; however, it is rich in the nutrients limonene, dihydrocarvone, and cineol.

A 2015 Kemin Human Nutrition and Health study assessed 11 healthy adults with an average age of around 59 years old. All subjects reported that they had some memory impairment at the start of the study. Each of the participants took 900 mg of spearmint extract once per day in the morning for one month.

The subjects took memory and cognition tests that assessed their ability to concentrate, pay attention and plan. A single dose of spearmint extract showed significant improvements within the four hours following the dose. At the four hour mark, participants showed a stunning improvement in their memory performance ranging from 46 percent to 121 percent. Planning abilities improved by 39 percent four hours after taking the spearmint extract.

Long-term tests after the 30-day study period showed significant overall improvements in all areas. Reasoning abilities improved by 35 percent, and concentration and attention were 125 percent higher. Planning capacity was better by 48 percent.

Another 2015 spearmint study published in the journal Neurology looked at 90 subjects with an average age of 59. All participants showed age-associated memory impairment at the study outset. Subjects received either 600 mg or 900 mg of spearmint extract daily. They all showed dramatic improvements in spacial working memory as well as their sleep patterns.

Other health benefits of spearmint include improved digestion and relief from sore throat, toothache, cramps, arthritis symptoms, headache, fatigue and the common cold.

If you’re looking for a healthier alternative to coffee without the caffeine crash, consider switching to spearmint tea, extracts or herbal supplements. In addition to the energy boost you’ll receive, you’ll also be helping to improve memory, attention, concentration and brain health naturally.