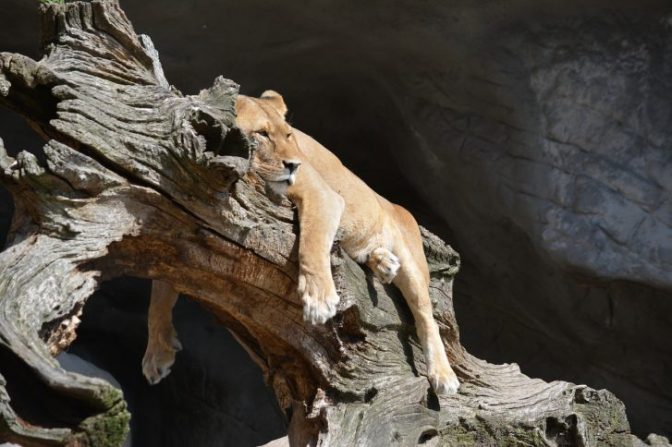 (NaturalHealth365) It’s no secret – we lead much more sedentary lives than those of our ancestors. And we are paying the price, with the U.S. Centers for Disease Control and Prevention (CDC) reporting that two out of three Americans are either overweight or obese – and at increased risk of chronic disease conditions like, heart disease, diabetes and cancer.

Now, a new British study showcases the harmful metabolic changes that can occur within a mere two weeks of enforced inactivity – even in those who are young and fit.

Chronic disease WARNING: The study results are dramatic and disturbing

At the beginning of the study, the 28 participants were healthy and fit, with an average age of 25 and an average BMI of 25 kg/m2, which is considered normal. Logging about 10,000 steps per day – as registered by a SenseWear armband – the individuals were considered to have “active” lifestyles.

The subjects then underwent a “step reduction” protocol that reduced their normal activity by more than 80 percent – down to 1,500 steps a day. With the limiting of activity, their sedentary time increased by over 2 hours per day – while their time spent in moderate to vigorous activity plunged from an average of 151 minutes to 36 minutes.

In order to endure that their food intake stayed the same, the subjects kept food journals.

After 14 days of inactivity, the participants’ cardiorespiratory fitness declined dramatically, with the result that they could not run for as long – or at the same intensity – as prior to the study.

The group also experienced significant changes in body composition, losing a substantial amount of muscle mass and gaining fat – with the new fat tending to accumulate in the center of the body. This is significant because abdominal fat is a risk factor for unhealthy conditions such as metabolic syndrome and heart disease.

In short, the subjects experienced metabolic changes that could raise the risk of developing type 2 diabetes, heart disease and even premature death.

Lead author Dr. Dan Cuthbertson, of the University of Liverpool, concluded that the study highlights the dangerous consequences of continuous sedentary behavior. Physical activity, he noted, is “key” to avoiding disease and health complications.

Cuthbertson also warned against prolonged sitting. Several recent studies have suggested that sitting for long periods of time is associated with increased risk of premature death, prompting some researchers to dub sitting “the new smoking.”

Just-published research involving 9,427 patients aged 45-64 shows that physical activity lowers the risk of heart damage in middle-aged and older adults – and also reduces levels of heart damage in obese people. Obese individuals are at particular risk for heart disease, as obesity is linked with myocardial damage that can lead to heart failure.

A third recent study involving 334,000 Europeans and published in the American Journal of Clinical Nutrition suggests that a sedentary lifestyle can result in twice as many fatalities as being obese. In other words, the premature death rate was found to be double for those who did not exercise, when compared to obese people who exercised.

And, a moderate daily walk may be sufficient to reduce the risk of early death that can accompany a sedentary lifestyle. Simply strolling for 20 minutes a day was enough to reduce risk of premature death by up to 30 percent – making this natural “cardiotherapy” practical for almost everybody.

Of course, this is just a single study – and its purpose is not to deny the substantial health risks caused by obesity.  But, it provides interesting “food for thought,” or, ideally, “food for exercise,” as the takeaway is that obese individuals who exercised had only half the risk of premature death as non-exercisers.

Naturally, you should check with your healthcare provider before beginning an exercise routine – especially if you are dealing with a health problem.

But, don’t wait, take action today. (your body will thank you for the effort)