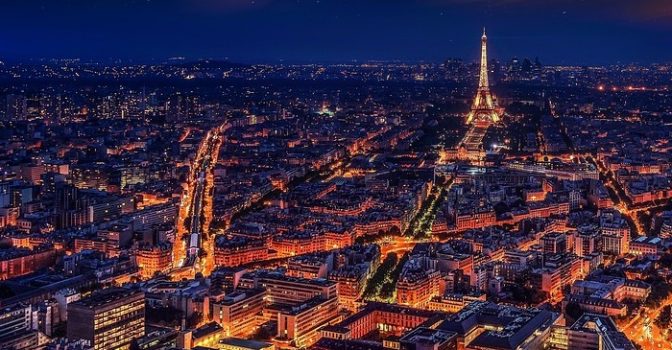 (ANTIMEDIA) — This week, France’s parliament passed a law banning the production of oil and gas in France and its territories. The move puts France at the forefront of the transition from fossil fuels to renewable resources. French President Emmanuel Macron also plans to stop the sale of diesel and petrol cars.

The ban appears to be symbolic in nature as France is 99% dependent on the import of oil and gas. By comparison, Saudi Arabia extracts around 815,000 tons of oil per day while France extracts that much in a year.

In the vote, which took place on Tuesday, the French National Assembly voted to ban all new licenses for oil, gas, and coal exploration. Only right-wing members of parliament opposed the law.

The timeframe on the ban is well down the road. It won’t go into full effect until 2040, but it may set a precedent for other countries to follow suit. French lawmaker Delphine Batho said she hoped the ban would be “contagious.” Macron has said he wants France to be a leader when it comes to major world economies leaving behind fossil fuels.

Macron shared his excitement for the ban on Twitter, saying, “Very proud that France has become the first country in the world today to ban any new oil exploration licenses with immediate effect and all oil extraction by 2040.” He also included the hashtag #MakeOurPlanetGreatAgain.

Very proud that France has become the first country in the world today to ban any new oil exploration licences with immediate effect and all oil extraction by 2040. #KeepItInTheGround #MakeOurPlanetGreatAgain

Despite a new damning report out of the United States claiming that fracking is harmful to human health, U.S. President Donald Trump continues to embrace the technique.