Why Movement Meditations are Soul Food for Mind, Body & Spirit!

A HEALTHY BODY AND BALANCED MIND FOR THOSE WHO CAN’T SIT STILL!

ONE OF THE BEST WAYS TO STILL THE MIND IS TO MOVE THE BODY….

In my experience as an Energy Medium, Healer and workshop facilitator, SO often people are just not in their body, either living up in the head area, disconnected from parts of their body for many reasons, or ‘think’ that ascension is going up into ‘la la’ land when it’s all about coming fully into the body, especially into the lower chakras and grounding through the soles of their feet. That is ascending! Feeling the nurturing energy of mother earth flow up from her deep core into the soles of the feet, through the entire body, permeating each cell with unconditional love.

“Dance, when you’re broken open. Dance, if you’ve torn the bandage off. Dance in the middle of the fighting. Dance in your blood. Dance when you’re perfectly free.” –Rumi

For many reasons, minds seem to be getting more and more over stimulated and active, more sedentary ‘life –styling’ ? with computer technology, deep longing and yearning for connection with live beings, having fun and more laughter in one’s life!

So what is Dance or Movement Meditation? 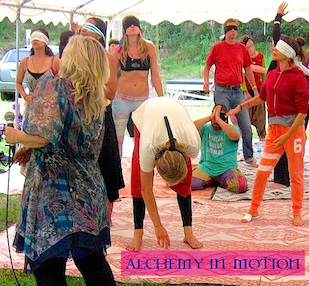 Depending on who you ask, you might get different answers from everyone. Dance meditation is, at its simplest, a combination of moving to music while in the state of meditation. There are many variations and possibilities for combining movement, music and spirituality – called, for example, ecstatic dance, trance, Dance Mandala, Nia Dance and also my development of ‘Alchemy in Motion’ Movement Meditation.

5 great reasons for encouraging readers of this blog to try dance meditation or continuing to explore the different endless possibilities of moving the body while stilling the mind to awesome music and the vibrant collective energy. 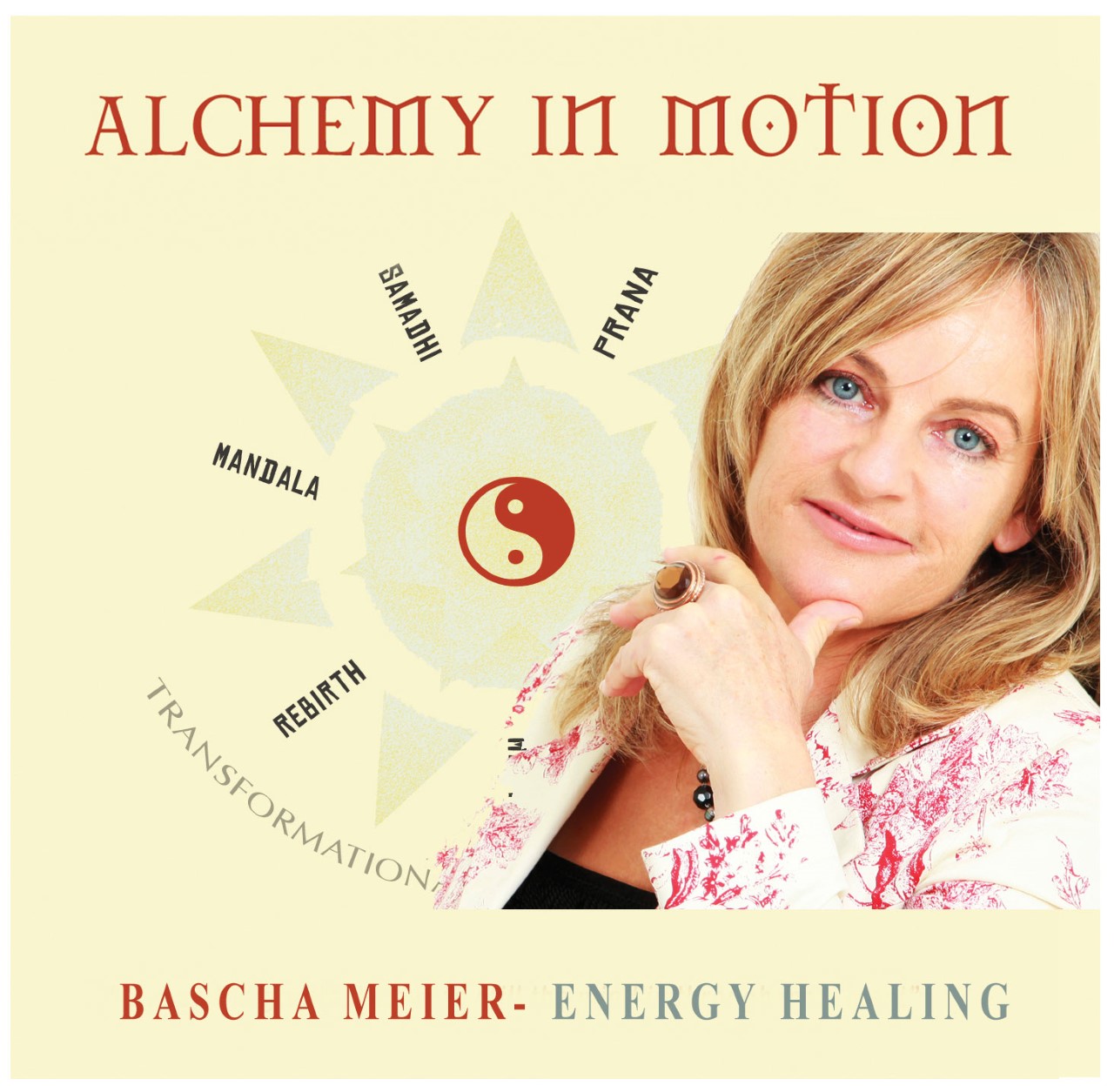 To find out more, and hear the tracks visit my online store: http://www.baschameier.com/

‘Alchemy in Motion’ is a gift of channelled ancient wisdom, creating sacred pathways through the seven sacred frequencies. Dancing is a moving prayer – a doorway to the healing powers of spirit.

While walking through the magical forest in Hanmer Springs, South Island, New Zealand, in 2014, I experienced a download of channelled information in the form of the seven sacred frequencies and a clear message that I was to create a movement meditation with the titles that were gifted to me at that moment. Luckily I carry paper and pen wherever I am, so I sat down and the automatic writing flowed which then became the framework for the creation of Alchemy in Motion CD, now in mp 4 downloadable separate tracks as well.

The project was very fulfilling and I chose to work alongside the intuitive musician, Phil Riley, NZ, who was also my producer for this project. We were obviously meant to work with each other, meeting once a week to record the voice-overs live in his Recording Studio. I would arrive with my script for the next part of the guided meditation and it would totally align and merge like butter with the pieces of music created by Phil throughout that same week. We were a dream team!

And so it was a labour of love and ‘Alchemy in Motion’ was birthed. Since then I have held group sessions at numerous venues and via invitation at Summer music festivals as a presentation.

What has been an ‘aha’ experience for me, and also now makes me realise why I was called to create this movement meditation in the first place, and that it was ‘way ahead of it’s time’, is that clarity has come to reveal it’s real purpose!

As a Light Language Channel and Activator, when I lead ‘Alchemy in Motion’ it sets the energetic grid and frequencies in a way that those participants that are, on a soul purpose level, ready to become activated to speak light language or that require transmissions and light language activations, are gifted these during the 50 minute classes! At the end, when participants are in deep bliss relaxed on the floor after the Samadhi track, I then, with their permission, gift any light language codes/transmissions or activations that are needed. In this way, ‘Alchemy in Motion’ Transformational Movement Meditation has become a tool to facilitate Light Language for people.

More on the Language of Light:

I offer participants the option of wearing a bandana to cover their eyes, this allows the dancer to release any feelings of self consciousness in a group setting, allows them to fully BE with themselves and also HOPEFULLY make a deep connection with their own body, and also come fully into their body through music and movement. Being blindfolded also demands a certain level of trust, to sense the space around them and explore and flow with it, releasing any ‘fears’ they will bump into another dancer around them. 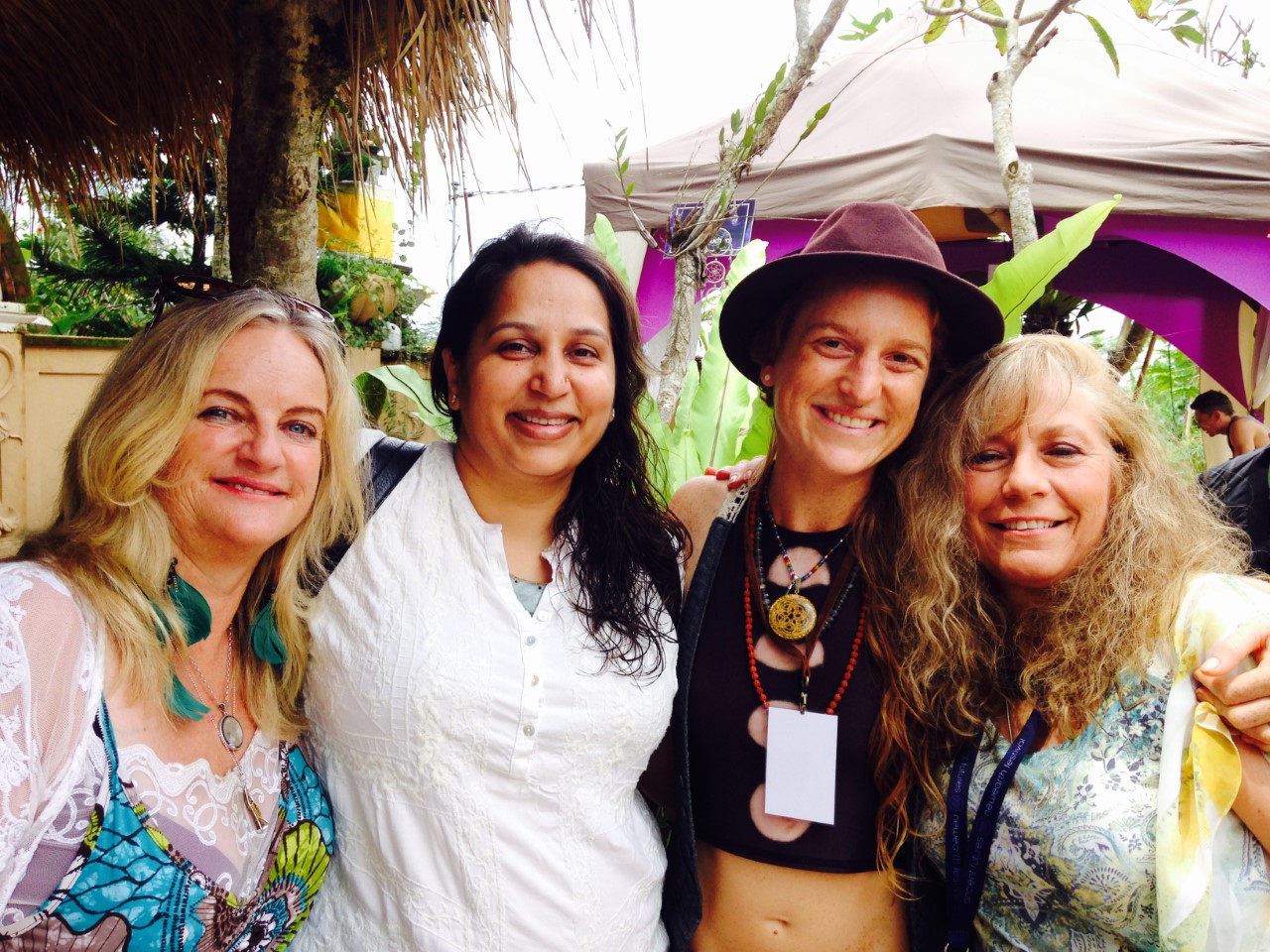 Movement is Life, Life is Movement – via the breath, the elixir of life.