This Woman Hasn’t Produced Any Trash In Seven Months. Here’s What Her Life Looks Like 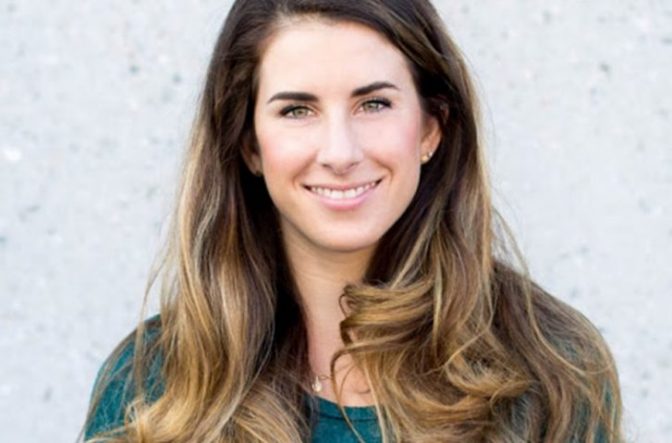 We live in a world filled with trash, with nations generating 1.3 billion tonnes of waste annually. That number is expected to rise to 4 billion by 2100, making for an inarguably unsustainable sum of waste. And the more urbanized and industrialized a country becomes, the more trash it produces. Yet, because we’re not living under piles of trash, because we don’t see it, we don’t understand the magnitude of the problem, even when presented with such troubling statistics.

Our waste is so efficiently removed from our sight that we become more inclined to dispose increasing amounts it. But what if it wasn’t so easy for us to toss things in our trash cans, and then dump that waste into the street bins once they got too full, and then have those bins picked up once, if not more times, a week? We would soon learn how much trash we truly accumulate in such little time, and with nowhere to toss it so quickly and efficiently, we’d be provoked to find ways to scale it back.

But without the immediacy of such concerns, we turn a bind eye.

Michelle Pellizzon, a health and wellness writer, nutritionist, and health coach, didn’t want to live in ignorance, so she chose an exercise to open her eyes.

Pellizzon wanted to try out a zero waste lifestyle, in which no waste is produced that can’t be recycled, reused, or composted. She began the exercise in January, first collecting her waste in a canvas bag throughout the day to better understand how much waste she was generating.

Pellizzon used to not recycle at all, so the lifestyle change was drastic. Now in her seventh month, she has maintained her low-trash lifestyle, with the exception of travelling and moving apartments. She now uses cloth bags, mason jars, a worm compost bin, cloth hankies and rags, homemade cleaning supplies, and more.

“It saved me a lot of money. I definitely wasn’t expecting that,” Pellizzon said. By being more aware of waste, Pellizzon became a conscious consumer, carefully considering each purchase. She explains that such mindfulness prevents impulse shopping, and that, by opting for whole or bulk foods, rather than pre-packaged items, you save money because you’re not paying for the product’s packaging.

Pellizzon’s lifestyle shift also opened up more time in her life. “I thought I’d waste a lot of time trying to come up with solutions for [being] zero waste,” she said. Going zero waste proved quite the opposite for her, however, with her now planning her grocery shopping ahead, and cooking in bulk to cut back on trips to the grocery store and time spent in the kitchen.

“I wouldn’t recommend anyone try to go completely zero waste in a week,” said Pellizzon. “It’s overwhelming [at first], because you realize just how much trash you produce on a regular basis.”

But by going slowly and steadily, you will likely notice that the zero waste lifestyle isn’t as challenging as you might have thought. “When you really dig into it, you can recycle a lot, you can reuse a lot, and you can re-purpose a lot of things.”

Related CE Article: This Woman Hasn’t Made Trash In 2 Years: This Is What Her Life Looks Like