Software of the Mind 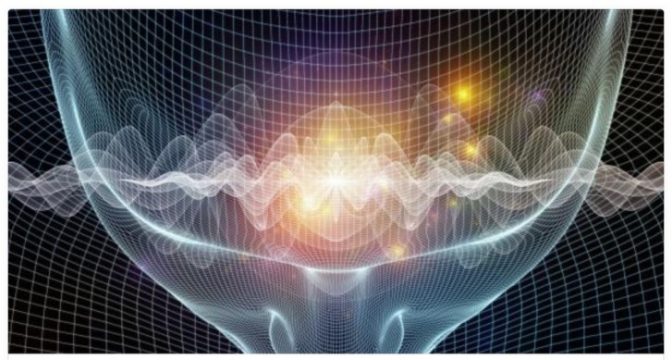 We’re all programmed because we’ve all learned different patterns of thinking, feeling and acting from our cultures and personal experiences. The notion of what it means to be “on time” is one simple example of how cultural norms vary widely. I have an American friend who married a woman from Bulgaria. My friend runs on what he calls Swiss time: very punctual. His wife runs on Bulgarian time: Dinner at 5? See you around 9…the next day. (Okay, maybe that’s an exaggeration, but you get the point.)

These patterns of thinking, feeling and acting Hofstede calls our mental programs…or “software of the mind.” And while diverse notions of what it means to be on time is a fairly benign example of how mental programs can collide, other more serious examples occur daily, and how we respond can determine the very survival of our species.

Which brings us to the second (hopeful) point: We’re different, yes, but we’re also all the same.

That’s because we all share something known as human nature. Hofstede calls this the “universal level in one’s mental software” or our “operating system.” (In other words, it’s in our genes.)

This is important because while differences in mental programming can be immense, they are all derived from this shared foundation called “our common humanity,” and that gives us a solid basis for mutual understanding.

Think of it this way: Human nature is a like a palette of primary colors. Cultures are the various secondary colors that can be made from that primary palette.

What’s happened is that we’ve learned to see only the secondary colors, and forgotten that all are derived from the same palette of primary colors.

The Primary Colors of Culture

So, at a cultural level, what is the equivalent of those primary colors?

Hofstede outlines five dimensions of culture that he says are universal. Each dimension exists as a continuum between two extremes, and cultural diversity is a product of where on that continuum a culture lands.

The five dimensions are:

1. Relationship to authority, or what Hofstede calls Power Distance. It’s a given, says Hofstede, that power is always distributed unequally in a culture, but what varies is how unequally, and this is what is meant by the term Power Distance. Some cultures tolerate large power distances—reflected, for example, in single-party political systems—while others tolerate only small power distances—reflected in more pluralistic systems of government.
2. Collectivism vs. Individualism. All societies tend to either be primarily collectivist, or primarily individualist. “In the collectivist society the personal relationship prevails over the task and should be established first; in the individualist society the task is supposed to prevail over any personal relationships.” The vast majority of the world’s people, says Hofstede, live in collectivist societies.
3. Femininity vs. Masculinity.Masculine cultures value assertiveness and competition, while feminine cultures value relationships and a concern for the environment. The values find expression in, among other areas, our political priorities:
* Reward for the strong versus solidarity with the weak.
* Economic growth versus protection of the environment.
* Arms spending versus aid to poor countries.
4. Uncertainty-Avoidance. This has to do with the degree to which a culture feels threatened by uncertain and unpredictable situations. Societies with strong uncertainty avoidance tend to regard what is different or unknown as “dangerous” and turn over a high degree of control to the state. Societies with low uncertainty avoidance regard what is different as curious at best, ridiculous at worst, and place control more at the local level or individual.
5. Long-term vs. Short-term Orientation. Petty self-explanatory. What may not be obvious, however, is that culturally the roots of longer-term thinking lie in a strong regard for “face” and respect for tradition. Short-term thinking, at the extreme, sees these qualities as impediments to innovation.

Where along the lines of these five dimensions a culture chooses to land is, no doubt, influenced by a number of factors particular to that culture’s circumstances. And no matter how wrong-headed the choices may now appear to others, it’s likely that, initially at least, they served the interests of that culture’s survival.

For that reason it is not necessary or helpful to label a particular choice as good or bad, right or wrong. But what we do want to acknowledge is that our current cultural colors are not fixed, and that we are free to ask if the choices we made yesterday are still appropriate given how we understand the way the world works today.

If the answer is “no”—as in so many cases it seems to be—we have the freedom to revisit our palette of primary colors, and create new cultures more in tune with what we know leads to a joyous and flourishing human and global community