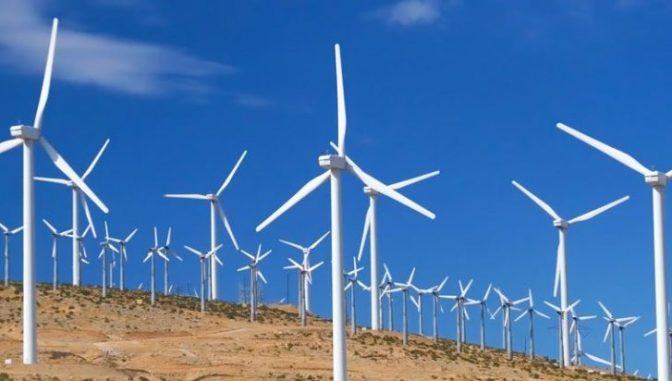 With a loss of confidence looming over the Keystone XL pipeline, along with a drop in oil prices, many big companies are opting to halt their plans to extract oil from the Alberta tar sounds.

Within the last year alone, Shell, the French energy company Total, and SunCor Energy of Canada have stopped their contribution to the tar sands projects. Norwegian oil giant Statoil is now the most recent company to pull out.

Statoil pulled its investments from the projects after winning a contract to construct an offshore wind farm in U.S. waters. The company reportedly sold off its tar sand assets within hours of learning of its victory for the wind farm off the coast of New York state.

The option to develop the wind facility put Statoil in the spotlight, particularly as public opinion has shifted from supporting oil extraction to cleaner alternatives. The victory for the oil giant came after a stressful bid process, but the outcome proved worthwhile, and now Statoil has joined a new coordinated program that will develop a series of wind farms off the Atlantic coast.

Tar sands oil is a significantly lower quality of version of crude oil, and so it sells for much less than the conventional type. While conventional crude oil is currently being sold for about $80 a barrel, tar sands oil sells at $20 to $30 dollars less. Also important to note is that, while it costs about $25 per barrel to transfer tar sands crude by rail from Alberta to the Gulf of Mexico, the Keystone Pipeline would allow an immense cut, from $25 to $9 a barrel.

If the price of tar sands oil continues to drop, and companies have to pay that extra $15 to $20 for oil-by-rail indefinitely, then suddenly the long-term viability of tar sands project will become very dubious, Palmer says. He also notes:

You need to move huge amounts of equipment to a very remote place in northern Canada to get the tar sands out of the ground. You need additional equipment to separate the bitumen — the stuff that actually makes oil — from the sand and clay. Then you need even more equipment to cook that down and turn it into something that vaguely resembles crude oil. When all of that is done, you still have to get the stuff to a refinery.

Oil companies and politicians in Canada have promoted two other pipelines to eliminate the need for the Keystone pipeline, however.

“The Energy East pipeline is sort of a Canadian version of Keystone XL, and it’s getting the same reaction in Canada that Keystone XL got in the United States,” Palmer explains. “Once it became a serious issue, lots of Canadian environmental groups started raising a fuss about it — for good reason.”

The Alberta Clipper is another proposal in the works, and would carry oil to Superior, Wisconsin. But Palmer says that plan isn’t going anywhere:

The issue is not expansion up until now. It’s future expansions. . . . If you’re an oil executive and you want to invest in a project that’s going to take 30 years, but you have no reason to believe it’s ever going to become profitable because you don’t have a pipeline, you’re going to have a hard time convincing your shareholders that’s a good idea.