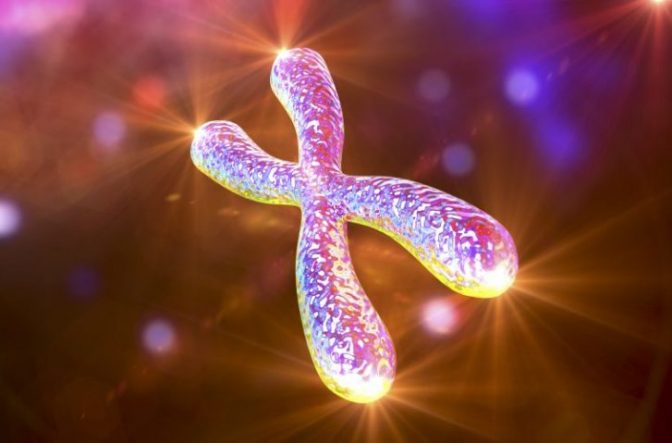 (Editor’s Note: New Earth Media does not have a stance on life extension as of yet, but we have shared this article for the purpose of discussion.  Please come to your own conclusions and have your own experience.)

It might sound crazy to the masses, but life extension is a real thing. The science, also known as anti-aging medicine, indefinite life extension, experimental gerontology, and biomedical gerontology, is the study of slowing down or reversing the processes that create aging. The result? Maximum and average lifespan extended. The question is, do we need tech? Or should we begin to look at why our life spans aren’t already longer?

If you try to envision it, you might find yourself lost in a futuristic sci-fi film you’ve already seen. But it’s more than a concept fit for the silver screen. Life extension is a very real science, and is currently being worked on as you read this.

According to some scientists, we are mere decades away from moving into life extension, which could change life as we know it forever.

Among those working avidly on the science is Ray Kurzweil, the chief engineer at Google. Kurzweil says we are approaching a time when humans will begin to significantly prolong their lifespans. He suggests that, by the time we have done so, we won’t have to worry about issues like supporting growing numbers of humans, because we will no longer be living in a world competing for finite resources.

For instance, he says, “Well within 15 years, say, we’ll be able to meet all of our energy needs from solar. And at that point, we will be using one part in 10,000 of the sunlight that falls on the Earth.” He also believes that, by then, we will have worked through the “resource-related limiting factors” currently stymying scientists and activists around the world.

If you think about being younger for longer, it’s a hard concept to visualize. With cells and DNA edited, and the regrowth of telomeres bringing back a youthful state, it’s a concept many people long for, but believe impossible. But it’s certainly already happening.

Increasing your life expectancy can be done just by eating the right foods, meditating, and taking part in regular exercise. Perhaps you would have died at 90, but such lifestyle changes tack on a year or two. Understanding the way these lifestyle factors, along with genetic therapy, function, makes maintaining youth and health for much longer a more realistic goal than you might think.

Will we, then, eventually die? Even this question cannot be answered, as we are bending the rules and finding new avenues to change what we know about life and death every day. Perhaps there could be a day when death is not absolute.

The advancement of computer technologies has opened the doors to so many once-unfathomable possibilities. We have, undoubtedly, seen advancement in ways science once deemed impossible, like 3D printers providing medicine with coded blueprints.

The “explosion” in exponential technologies like augmented and virtual realities makes life extension entirely tangible, according to Kurzweil: “Our experiences will be limited only by our imagination and the very expansion of our neocortex so we can create and experience more profound music and art and science and literature and relationships. I don’t think life will get boring.”

Pay close attention to how small advancements accumulate to make life extension nearer and nearer, because it’s happening yesterday, today, and tomorrow, and many scientists swear by it happening much sooner than one would ever imagine.

Why Our Lifespans Might Be Shorter Than What’s Possible

What if the human body was designed to live hundreds of years, but due to our diets, way of living, environmental toxins and so forth we deteriorate much more quickly? This is certainly a thought we must explore before we head aggressively into the tech side of life extension without addressing what may be the biggest cause: poor habit, faulty science and information around health and human life. This is obviously a philosophical thought but it has merit given the way our modern lifestyles are. There is much evidence to support this idea and will be explored in an upcoming story.